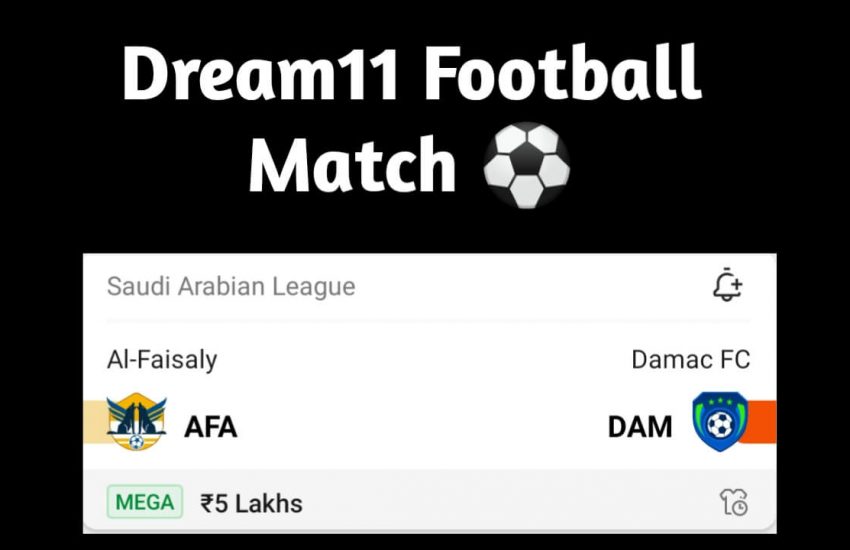 Al-Faisaly and Damac FC will face each other in the Saudi Arabian League at Prince Salman Sport City Stadium, Al Majmaah in the round 19 match. After a five-match unbeaten streak, Al-Faisaly faced a loss in the last match against Al-Wehda by 2-4 and are hovering above the relegation zone at 13th place. Their defence is good as compared to other nearby teams but they are one of the worst attacking teams. Damac FC are one of the worst teams in the league and are sitting at 15th place with just 16 points in 18 matches. Their attack is decent but they are very wonky at the back. They enjoyed a win in the last match over Al-Hilal Saudi.

Tavares (Al Faisaly): Cape Verde forward Julio Tavares joined Al Faisaly at the start of the current season from French side Dijon. He had a decent 19-20 season with his former club, scoring 5 goals and providing 2 assists in 27 games across all competitions, and is currently the top scorer for Al Faisaly with 10 goals and 2 assists in 19 games across all competitions in the current season. He had a decent personal outing in his last game against Al Wahda, where he gave 1 assist, but couldn’t prevent his side’s loss. In this game, he had 34 touches of the ball, had 2 shots on goal of which 1 was on target, gave 4 key passes, and had a passing accuracy of 75% giving 21 accurate passes. He is in good form and is expected to influence the next match.

Augusto (Al Faisaly): Brazilian winger Guilherme Augusto joined Al Faisaly in January 2020 from Brazilian side Grêmio, and has since made 35 appearances for the club across all competition, scoring 8 goals and providing 1 assist. He scored 5 goals in 17 Pro League games for Al Faisaly in the 19-20 season. He had a decent outing in his last match against Al Wahda, where he gave 1 assist for one of the goals scored, but couldn’t prevent defeat. In this game, he had 63 touches of the ball, 2 shots on goal which weren’t on target, gave 2 key passes, and had a passing accuracy of 71% giving 27 accurate passes. He is in decent form and is expected to make a difference in the next match.