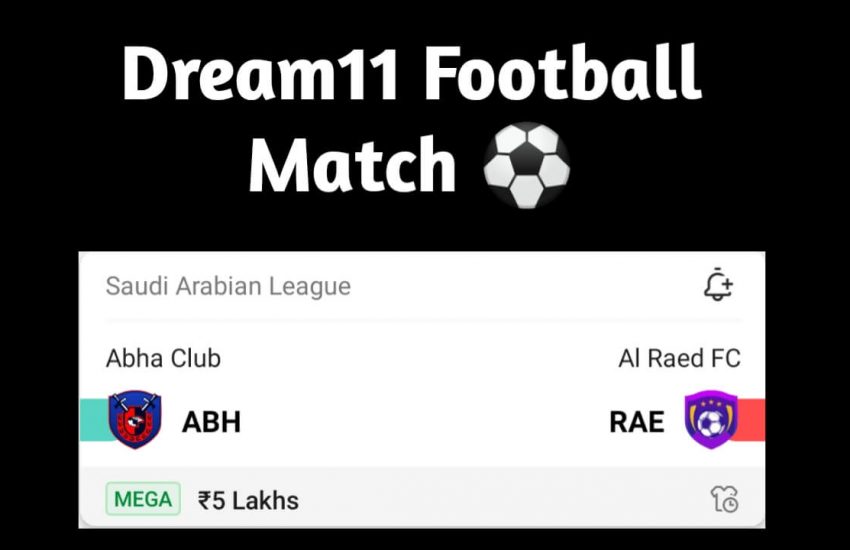 Abha Club and Al-Raed FC will face each other in the Saudi Arabian League at Prince Sultan bin Abdul Aziz Stadium, Khamis Mushait in the round 20 match. Abha Club are suffering from poor form and just saw one win in the last six matches in all competitions. They are at 11th place in the league with 24 points. They allowed two goals and scored one in the last match against Al-Batin and lost all points. Al Raed are a decent side and they finish in the upper half of the table. In their most recent match, they faced a 1-3 defeat against Wl-Wehda. Currently, they are at 14th place in the standings with 19 points.

Carlos Strandberg: Strandberg is a Swedish footballer who plays as a striker for Abha Club on loan from Al-Hazem. He has scored the highest number of goals for his side so far in the season with 11 goals in 17 appearances. He takes 2.4 shots a game and that makes him a threat to the opponents.

Karim Al Berkaoui: Berkaoui is a Moroccan footballer currently playing for Al-Raed as a forward. He has seven goals to his name in 14 matches. His creativity and good shot range from distance are going to be key to unlock the opponent’s defence. He likes to give key passes to his teammates, take long shots.

Saad Bguir: Bguir is another class player to pick in your fantasy teams who has been their most prolific presence in the midfield, notching four goals this season along with seven assists.