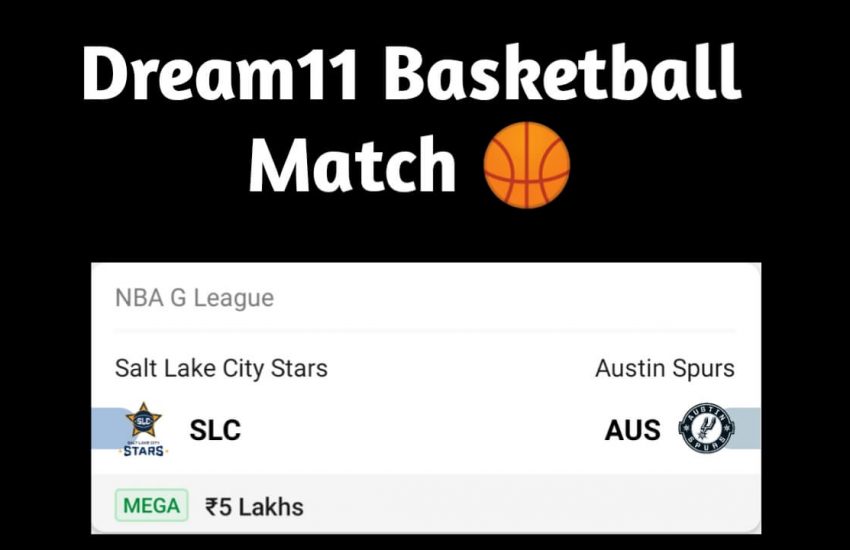 Austin Spurs have won 6 games and lost 2 games so far. They lost their last match against Delaware Blue Coats 107-122 and are placed at the 4th place on the points table. Austin Spurs score 109.9 points a game on an average while they allow 110.3 points a game to their opponents. Robert Woodard will play a starting forward in the absence of Luka Samanic. He is averaging 15.1 points, 10.1 rebounds and 1.3 steals a game. In the last match he scored 13 points, 10 rebounds and 3 blocks.

NOTE : You Can Rotate SP & PP In Grand League From This 5 Players List.