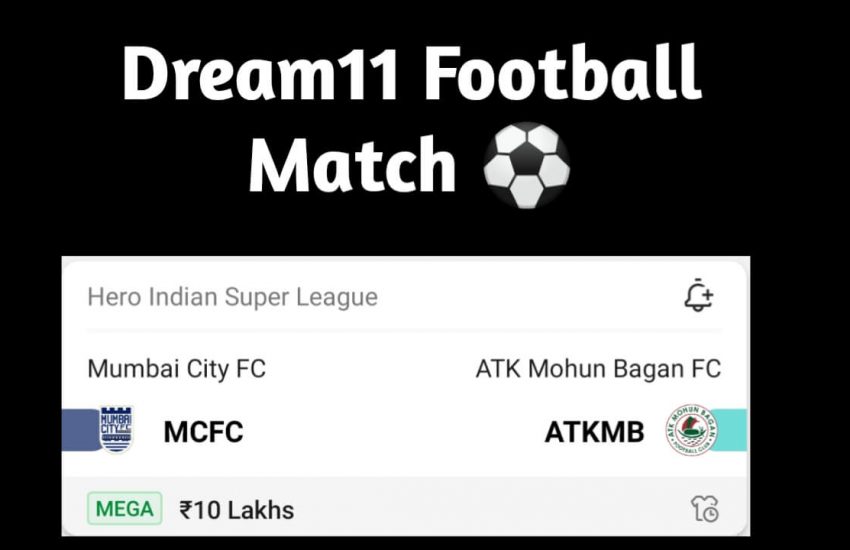 Mumbai City FC and ATK Mohun Bagan FC will face each other in the Hero Indian Super League at GMC Stadium Bambolim, Bambolim. Mumbai City are a big side and they must be happy with their this season’s performance as they are at 2nd place with 37 points in 19 matches. Recently, they faced two consecutive defeats against Bengaluru FC and Jamshedpur but bounced back with a big 6-1 win against Odisha FC in the last match. Their defence is good, and they have leaked 18 goals so far.

ATK Mohun Bagan FC have been brilliant in the last eight matches and faced just one defeat out of those matches while winning six. They have quality at the front and back as well. Their defence is really a blessing for them as they have allowed just 13 goals so far in 19 matches. Currently, they are at the top spot in the standings and are likely to win this match.

Le Fondre (Mumbai): English forward Adam Le Fondre joined Mumbai City at the start of the 20-21 season from A-League side Sydney FC, and has made 19 ISL appearances for the club, top-scoring with 11 goals, and providing 1 assist. He had an excellent 19-20 season at his former club Sydney FC, where he scored 22 goals and provided 1 assist in 31 games across all competitions. In his last match against Odisha, he played for 53 minutes and had 41 touches of the ball, 2 shots on goal which weren’t on target, and a passing accuracy of 81% giving 29 accurate passes. He is in excellent form and expected to make a difference in the next game.

Bipin Singh (Mumbai): Indian midfielder Bipin Singh joined Mumbai City from fellow ISL side ATK Mohun Bagan in 2018, and has since made 40 ISL appearances for the club, scoring 6 goals and providing 5 assists. He had a quiet 19-20 season, scoring and assisting just once in 15 ISL games, but is doing better in the current season, scoring 5 goals and providing 4 assists in 18 ISL games. He had a memorable last game against Odisha, where he scored a hat trick and contributed to a resounding victory for his side. In this game, he had 4 shots on goal of which 3 were on target, had 37 touches of the ball, gave 3 key passes, and had a passing accuracy of 91% giving 20 accurate passes. He is in excellent form and is expected to make a difference in the next game.

Krishna (ATK): Fijian forward Roy Krishna joined ATK from A-League side Wellington Phoenix in 2019, and has made 40 appearances for the club till date, scoring an impressive 29 goals and providing 10 assists. He had an excellent 19-20 season for ATK, scoring 15 goals and providing 8 assists in 21 games across all competitions, and contributed to ATK winning the 19-20 ISL title. He is doing brilliantly in the current season, scoring 14 goals and providing 4 assists in 19 ISL matches, and in his last match against Hyderabad, he had 16 touches of the ball, 1 shot on goal which wasn’t on target, and a passing accuracy of 60% giving 6 accurate passes. He is in excellent goal-scoring form, and is the league’s top scorer, and is expected to influence the next game.