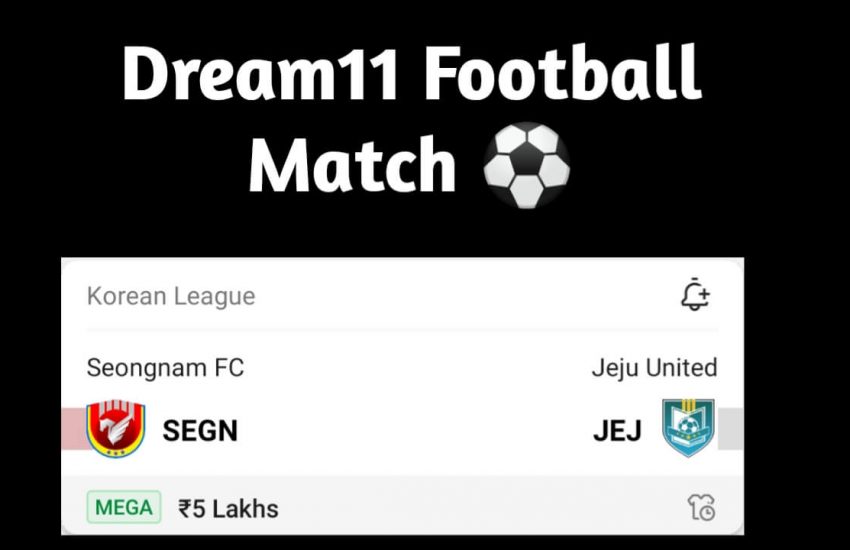 In this fixture, we will have Seongnam host Jeju United for their first game of the K1 League. Seongnam finished in the lower half of the league last season. They took 4th place in the relegation playoffs and survived in the top tier. Meanwhile, Jeju United were the winners of the K2 League & were hence promoted to the top tier. Despite being new to the league they still hold a head-to-head advantage over the hosts.

Seongnam FC were very poor last year and finished at 9th place in 22 matches with 22 points. They were one of the worst-performing teams in the league. Jeju United are back to the top tier after missing the last season. They were the Champions of the K2 league last season with 60 points in 27 matches. Both the teams have a decent squad and will look to gain some confidence by registering a win in this enticing fixture.

Gong Min-Hyun (JEJ): The 31-year old Korean national joined Jeju United from Seongnam in 2020 & played a key role in their promotion campaign. He was deployed on the left side as a winger mainly, from where is able to facilitate attacks using wide areas. With his incredible pace & dribbling skills, he is able to get upfield into wide areas & drop crosses into the box. Another tactic he used was making diagonal runs cutting into the box from wide areas to get into scoring positions. Last season he had 9 goals & 3 assists in the K2 League.

Yo In-Soo (SEGN): Last season the Korean attacker made his return to K1 joining Seongnam from Tokyo ll, Japan. He is deployed upfront along with the strikers to control the attacking play. Here his tactical awareness allows him to get into dangerous areas. He creates scoring opportunities for his team mainly but has an eye for goal as well. He scored 2 goals and assisted 3 goals for his team last season.

Park Tae-Jun (SEGN): The 22-year-old Korean midfielder has been playing for Seongnam since their days in the second tier. He proved to be an intelligent midfielder last season. He made excellent interceptions, overturned possession & made quick progressive passes. His tactical awareness allowed him to be in dangerous areas & put away chances. Last season he had scored 2 goals for the club.

Min-Kyu Joo: Joo is another important player from Jeju Uniteds squad. His consistency and ability to perform under pressure make him a great pick. He is known for off-the-ball movement, technical skills, pace, and his ability to score from tight angles. He recorded eight goals last season.