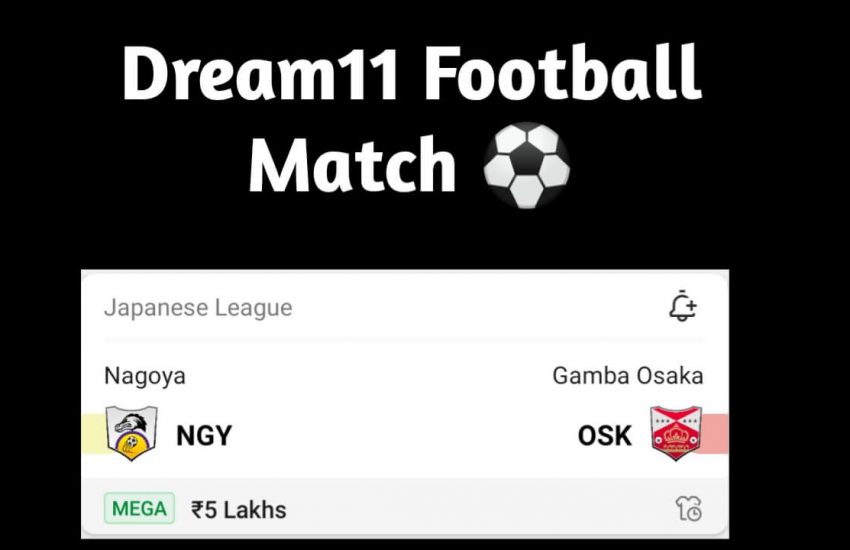 The J1 League is the topmost level of the Japanese football, wherein 20 teams battle each other to be determined the champions of Japan. It’s Gameweek 2 of the Japanese J1 League, in this fixture we will be looking at the 5th placed Nagoya Grampus hosting the 15th placed Gamba Osaka. In their previous head to head meeting, it was Gamba Osaka who came out on top with a 2-1 victory. In their previous competitive match, Nagoya Grampus faced Avispa Fukuoka against whom they went on to win by 2-1, whereas Gamba Osaka faced Vissel Kobe against whom they went on to lose a close contest by 1-0. In their last six league matches, Nagoya Grampus have won four and drawn two. Gamba Osaka, meanwhile, have won two, drawn one and lost three across the same period.

Pereira (Gamba Osaka): Leandro Pereira joined Gamba Osaka recently back in January 2021 from 2nd tier team Matsumoto Yamaga. Last season, he played with Sanfrecce Hiroshima on a loan deal in the J1 League wherein he went on to bag 16 goals and also provided his teammates with 4 assists as well in 27 matches played in all competitions. In that season, he went on to keep an average of 2.7 shots, 0.7 key passes and 4 duels won per 90 in the J1 league. Having managed to score 1 goal in his previous meeting against Nagoya Grampus he will surely be trying to replicate that performance in this game as well.

Patric (Gamba Osaka): Anderson Patric rejoined Gamba Osaka back in July 2019 from Japanese opposition Sanfrecce Hiroshima. So far in his career, he has featured in 166 matches for Gamba Osaka wherein he has scored 53 goals and has also provided his teammates with 28 assists as well. Last season, he went on to play 36 matches in all competitions wherein he went on to score 11 goals and also provided his teammates with 3 assists as well. This season so far, he has managed to score 1 goal in the first 2 matches played in all competitions. Last season for Gamba Osaka he went on to keep an average of 1.7 shots, 1 key pass and 7.3 duels won per 90 in the J1 League.