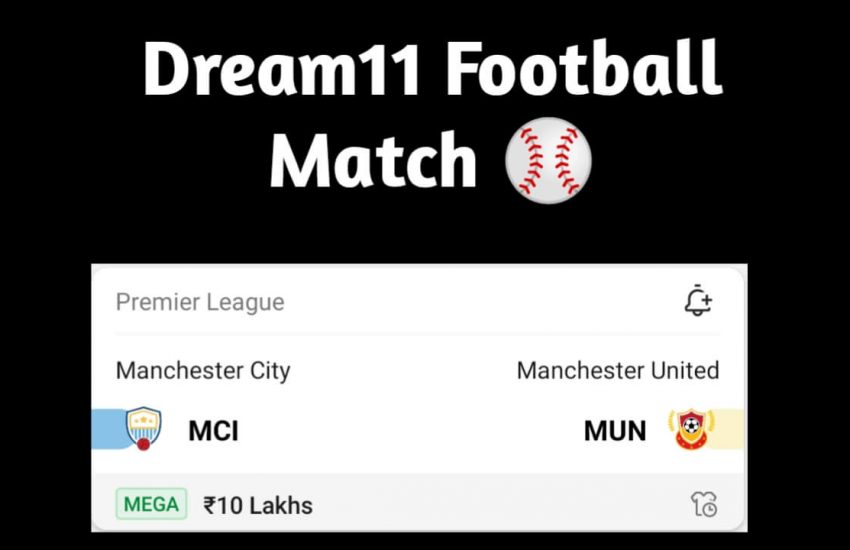 After examining the recent form and statistics of these two sides, host Manchester City are a clear favorite side to secure a win in the encounter.

Man City are at the top of the points table with 65 points in 27 matches so far. They are on a 21-match winning streak at the moment in all competitions. They are the best defensive team in the league this season and they have a good combo at the front as well. They enjoyed a 4-1 win at home in the last match over Wolves in the league. They have an edge in this meeting.

Manchester United enter into this clash in good shape as well. In the last match, they performed decently and saw a goalless draw away from home against Crystal Palace in the league, 3rd goalless draw in a row. Currently, they are at 3rd place after playing 27 matches with 51 points in the league.

Raheem Sterling: The fast pace winger is known for his explosive speed and dribbling skills. Raheem Sterling has somehow found yet another level to elevate his game, spearheading Guardiola’s attack with his dynamic dribbling and maverick movement. He has scored nine goals and provided five assists in the league.

Kevin De Bruyne: De Bruyne is a Belgian professional footballer who plays as a midfielder for Premier League club Manchester City. Recognized for his exceptional passing and shooting ability, as well as dribbling, he is widely considered among the best players in the world. He has scored three goals and has provided 11 assists in the league this season.

Bruno Fernandes: The 26-year-old Portuguese midfielder is playing a very attacking brand of football. He has been involved in 25 goals in 27 matches in the league this season with 15 goals and 10 assists. He is the penalty taker for Man United which makes him a decent captain pick for the fantasy side. He is the highest goal scorer and assist-maker from his side.

Marcus Rashford: The 22-year-old English footballer plays as a forward for Manchester United. His long shots are accurate. He is an excellent bet for a goal contribution and is a must-have forward pick for the Dream11 side. He has scored nine goals in the league so far this season. He will be confident to score in this match.

Ilkay Gundogan: Manchester Citys midfielder has scored 11 goals and claimed an assist in the Premier League this season. He has an average of 1.9 shots per game on goal post with a successful passing percentage of 91. He is a clear choice for captaincy in Dream11 fantasy teams.