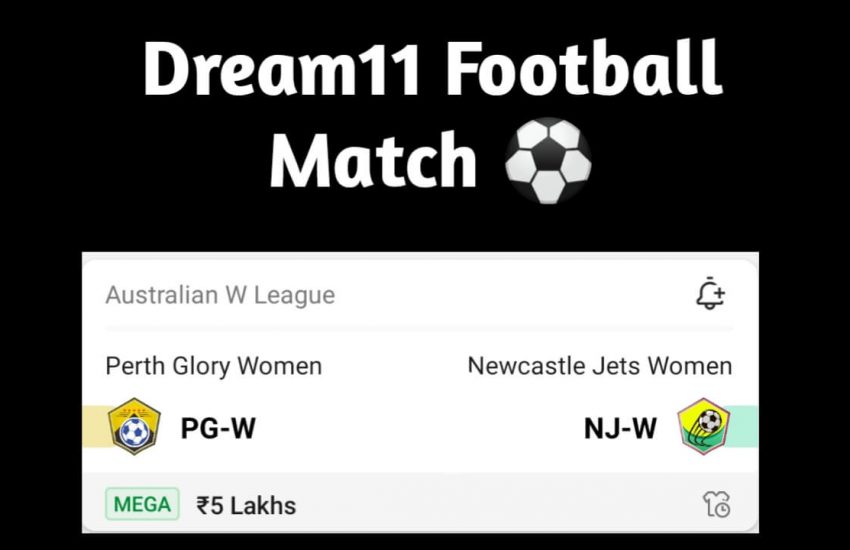 The Australian W-League is the topmost professional women’s soccer league in Australia where nine teams battle it out against each other via league and playoffs to be determined the champion women’s soccer club of Australia. It is game week 9, and in this league fixture, the bottom placed team on the table Perth Glory takes on the 7th placed team Newcastle Jets.

In their previous respective competitive fixtures, Perth Glory lost 2-6 at home to Sydney, while Newcastle Jets lost 1-2 at home to Adelaide United in the W-League. Last year’s 7th placed finishers have started this year’s campaign in the worst possible way. They are currently rock bottom on the table and have lost 5 of their 6 games played so far. The only saving grace for them is the fact that they have played lesser games than their opponents and have a good opportunity against struggling Newcastle Jets to get a win to kickstart their campaign.

Newcastle Jets are sailing pretty much in the same boat, losing their last 4 league matches on the trot and winning just once in their last 8 matches played. They have the second worst defense in the league so far, conceding 16 goals, and will have to shore up defensively in case they want to march upwards on the table. The next match against bottom side Perth is a good opportunity for them to stop this flurry of losses and finally get a win to get their campaign up and running.

Perth Glory Women are having a rough ride at the moment in the league and they have lost five matches out of six so far. Their defence is quite poor and they are terrible at the front as well. In their last match, they faced a defeat against Sydney FC.

Newcastle Jets Women are at 7th spot this season in the league after playing eight matches. They faced a 1-2 defeat against Adelaide United in the last match and will be low on confidence.

H Lowry (Perth): Australian midfielder Hana Ann Lowry Perth Glory academy graduate, and since making her senior team debut in 2019, has played 13 W-League games for the club, scoring 3 goals. She scored 1 goal in 7 W-League games in the 19-20 season, and started the new campaign nicely, scoring 2 goals in 6 W-League games. She had an excellent personal outing in her last match against Sydney, where she scored 2 goals, but couldn’t prevent her side’s defeat. In this game, she had 2 shots on goal which were on target, had 53 touches of the ball, and a passing accuracy of 75.9% giving 22 accurate passes. She is in good form and is expected to make a difference in the next match.

T Andrews (Newcastle): Australian forward Tara Andrews re-joined Newcastle Jets in 2017 after a season off, and has since made 33 W-League appearances for the club across all competitions, scoring 13 goals and giving 2 assists. She had a decent 19-20 season, scoring 5 goals and giving 1 assist in 12 W-League games, and is doing brilliantly in the current season, scoring 5 goals in 8 W-League appearances so far. In her last game against Adelaide United, she had 2 shots on goal which weren’t on target, had 31 touches of the ball, gave 3 key passes, and had a passing accuracy of 71% giving 22 accurate passes. She is in excellent form and is expected to influence the next match.

L Allan (Newcastle): Australian attacker Lauren Allan is a Newcastle Jets academy graduate and since making her senior team debut in 2019, has appeared in 18 W-League games, scoring 3 goals and giving 1 assist. She scored 1 goal in 11 W-League games in the 19-20 season, and has scored 2 goals and given 1 assist in 7 W-League games in the current season. In her last game against Adelaide United, she had 2 shots on goal which weren’t on target, had 42 touches of the ball, gave 1 key pass, and had a passing accuracy of 64% giving 16 accurate passes. She is in decent form and is expected to influence the next match.