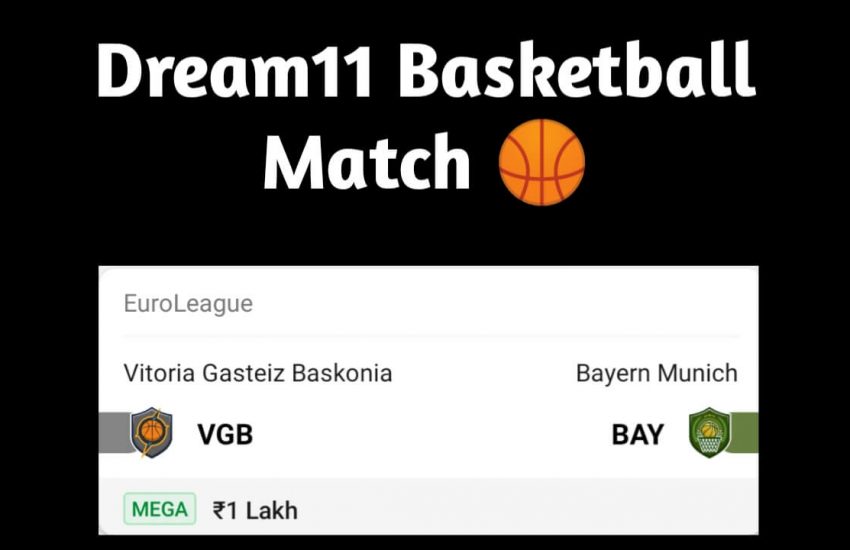 Both these teams have been in excellent form in the last few games. So much so, in fact, that Bayern Munich have won all of their last five matches, while Baskonia have won four of their last five games. Bayern will aim to use their recent momentum to hit the ground running against one of the best defensive teams in the EuroLeague in Baskonia. Expect this to be a hard-fought defence-oriented game right from the outset. Baskonia have won three of their last four matches against this opponent, which makes this an interesting matchup considering neither team has a distinct advantage.

Vitoria Gasteiz Baskonia (VGB) are coming off a 57-71 loss against Barcelona. Their best players in the game were Youssoupha Fall who had 12 points and 3 rebounds; Achille Polonara who had 6 points and 6 rebounds; and Rokas Giedraitis who had 11 points.