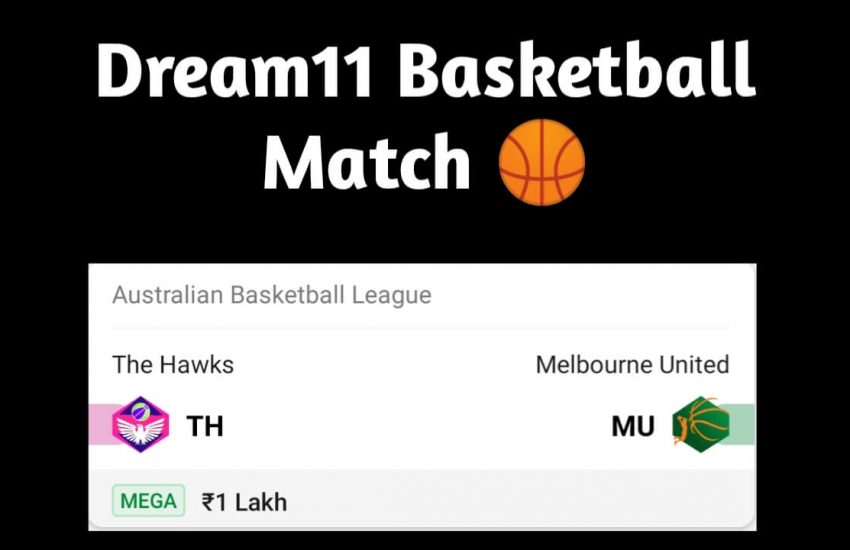 The Hawks (TH) are coming off an 89-69 win against Sydney. Their best players in the game were Samson Froling who had 20 points and 6 rebounds; Tyler Harvey who had 17 points and 4 rebounds; and Justinian Jessup who had 15 points and 3 assists.

Chris Goulding: Chris Goulding will be managing the point guard duties for Melbourne United in this match, He is a fantastic scorer with 18.1 points and also makes a decent number of rebounds. He will be a top choice pick for this match.

Tyler Harvey: Tyler Harvey will be having the point guard duties for The Hawks in this match, he is the best scorer from his team with 20+ points and will look to continue his dominance into this match as well. He will be an ideal multiplier choice.

Tyler Harvey: Tyler Harvey is in top form as he has been terrorizing the opposition with some incredible brand of attacking playing. In the preceding game, he managed to smash 17 points for his team that saw him racking up 20.9 fantasy points.

Mitchell McCarron: Mitchell McCarron has also been in red-hot form and will play a significant role in the aspirations of Melbourne United. He managed to garner 12 points in the last game.