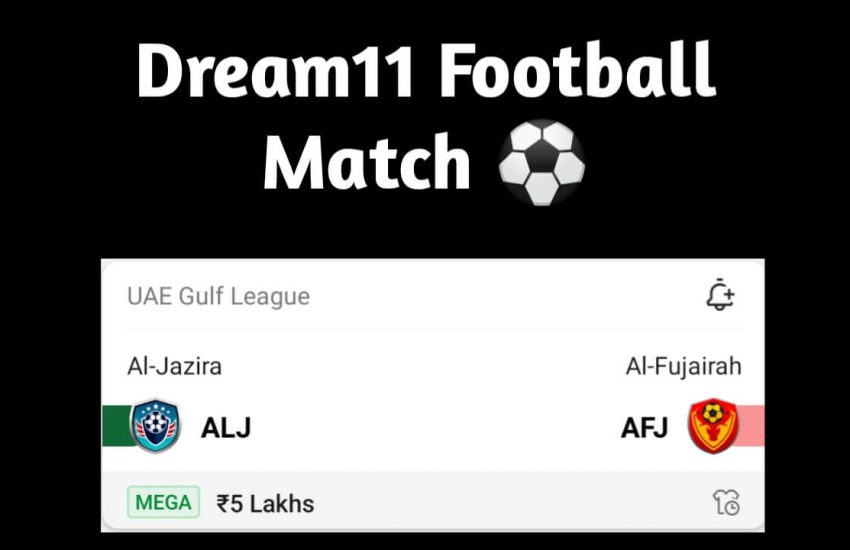 The UAE Pro League, popularly known as the Arabian Gulf League, is the topmost professional football league in the United Arab Emirates and one of the top-ranked leagues in Asia, where 14 clubs battle each other in the league to be determined the champion club of the UAE.

Al Jazira are on a roll, winning 3 of their last 5 league games, beating Hatta away in their last encounter. They are deservedly sitting on top of the table, being undefeated in their last 7 league games, and picking up an overall 13 wins and 44 points from their 20 games played. They have the best offence in the league, netting 50 goals so far, and the joint best defense conceding just a mere 19, and the team from Abu Dhabi have no scope of complacency in their remaining matches as they are just two points ahead of second place. They meet lowly Fujairah in their next match and should dispatch them off with ease.

Fujairah have found it extremely tough this season, losing 3 of their last 4 league games, and being in 13th place with just 3 wins and 11 points from their 20 games played. They have picked up just 1 win in their last 12 games across all competitions, and are currently 1 point away from safety, and desperately need to register a win to survive this season. They have a mountain to climb in their next match against Al Jazira and should aim at getting a point at least from this game.

Al-Jazira have been excellent in the league so far and faced just two defeats in 20 matches. They are one of the best-attacking teams and defensive teams so far in the league. They enjoyed a 1-0 win in the last league match over Hatta. They are favourites to win this meeting.

Al-Fujairah are in the red zone, at 13th place with 11 points in 20 matches with the help of two draws and three wins. They did a settlement in the last match against Al Wasl after three back-to-back losses in the league. A single point in this match would be a blessing for them as they are facing the table topper.