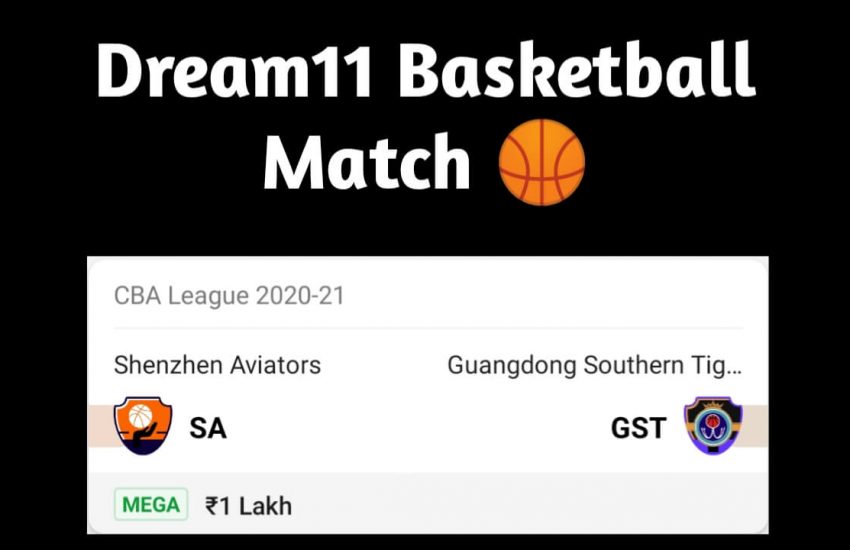 Shenzhen Aviators won 24 games and lost 18 games so far. They won their last match against Beijing Royal Fighters 119-94 and are placed at 5th place on the points table. Shenzhen Aviators score 103.6 points a game to their opponents while they allow 104.0 points a game to their opponents. Quan Gu is averaging 14.6 points, 3.7 rebounds and 1.6 steals a game. In the last match, he scored 19 points, 6 rebounds, 5 assists and 2 steals.

Guangdong Southern Tigers won 39 games and lost just 5 games in the league until now. They won their last match against Guangzhou Loong Lions 110-104 and are standing at the topmost place on the points table. Guangdong Southern Tigers score 123.8 points a game on an average while they allow 108.1 points a game to their opponents. Mingxuan Hu is coming off the bench and averaging more than 20 Dream11 points a game. In the last match, he scored 13 points, 5 rebounds, 2 assists and 3 steals.

NOTE : I am backing Guangdong Southern Tigers to win this match.

The Shenzhen Aviators (SA) are coming off a 94-119 loss against the Leopards. Their best players in the game were Quan Gu who had 19 points and 5 assists; Zijie Shen who had 10 points and 18 rebounds; and Yiwen Lu who had 22 points and 3 rebounds.

Askia Booker: Shenzhen Aviators’ point guard is scoring with an average of 50+ Dream11 fantasy points per game; he is the top scorer from his side and also marks a good number of assists. He will be among the top multiplier choices for this game.

MarShon Brooks: MarShon Brooks will be having the shooting guard duties for Guangdong Southern Tigers in this match; he has been an excellent scorer as well as a handy re-bounder for his team and can mark good points in this match as well.