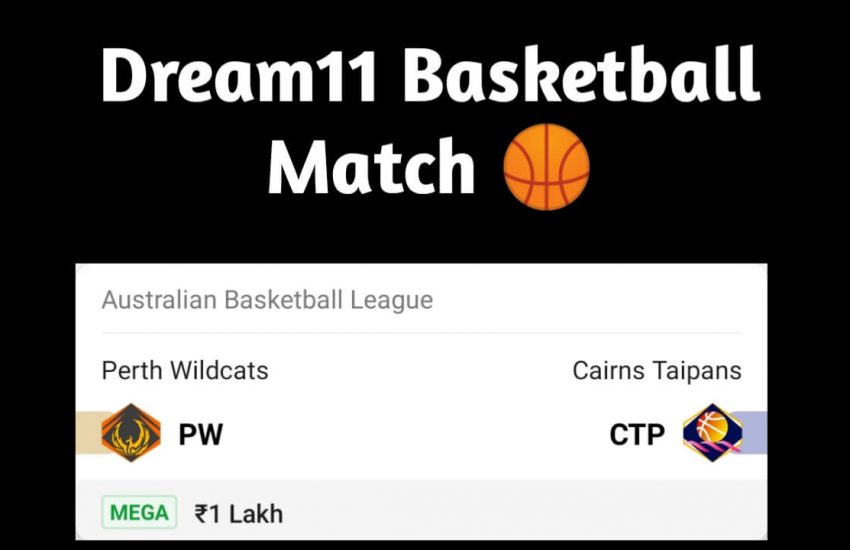 Perth Wildcats (PW) (9 wins – 4 losses) are coming off a 97-88 win against Adelaide. Their best players in the game were Bryce Cotton who had 34 points and 7 assists; John Mooney who had 17 points and 17 rebounds; and Todd Blanchfield who had 20 points and 4 rebounds.

Cairns Taipans (CTP) (4 wins – 12 losses) are coming off an 81-85 loss against SE Melbourne. Their best players in the game were Scott Machado who had 24 points and 5 rebounds; Cameron Oliver who had 22 points and 7 rebounds; and Fabijan Krslovic who had 7 points and 8 rebounds.

Bryce Cotton: Bryce Cotton will be on point guard for Perth Wildcats in this match, he has been an excellent scorer with 54+ total points, 9 steals and 10+ dimes in the last match of this tournament. He is in excellent form lately in the tournament.

J Mooney: J Mooney has been giving some brilliant all-round performances in the Centre position for Perth Wildcats in this tournament, he has 41+ total points, 19+boards and 4+ dimes in the last match and he is expected to score big with his offense and defense skills in this match too.