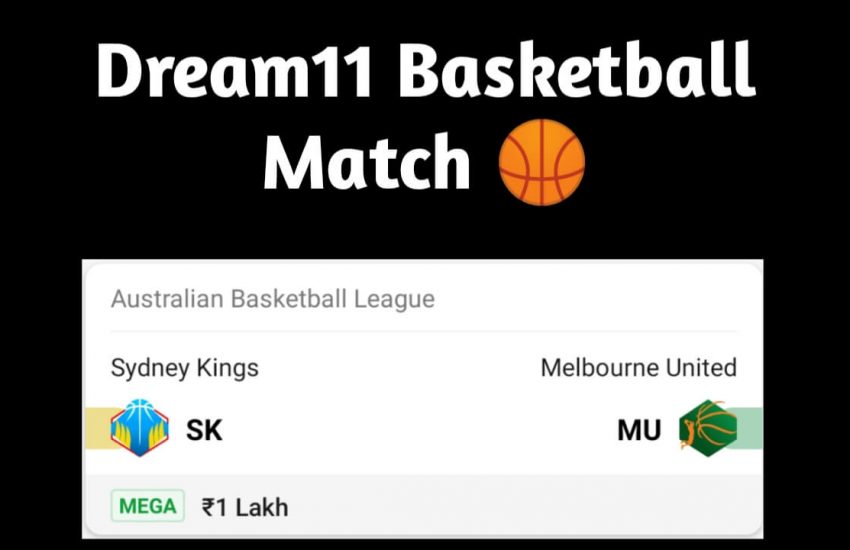 Sydney Kings (SK) (7 wins – 8 losses) are coming off a 119-108 win against Brisbane. Their best players in the game were Casper Ware who had 25 points and 9 assists; Jordan Hunter who had 13 points and 7 rebounds; and Jarell Martin who had 21 points and 3 rebounds.

Melbourne United (MU) (10 wins – 4 losses) are coming off a 69-77 loss against the Heat. Their best players in the game were Mitchell McCarron who had 16 points and 4 assists; Jock Landale who had 12 points and 8 rebounds; and Chris Goulding who had 13 points and 2 rebounds.

Jock Landale: Jock Landale will be the big man for Melbourne United in this match, he is a fantastic scorer with 25+ points and 9+ rebounds in the last match. His minutes are safe and he will be a top choice pick for this match.

Casper Ware: Casper Ware will be having the shooting guard duties for Sydney Kings in this match, he is the best scorer from his team with 29 points in the last match and will look to continue his dominance into this match as well. He will be an ideal multiplier choice.