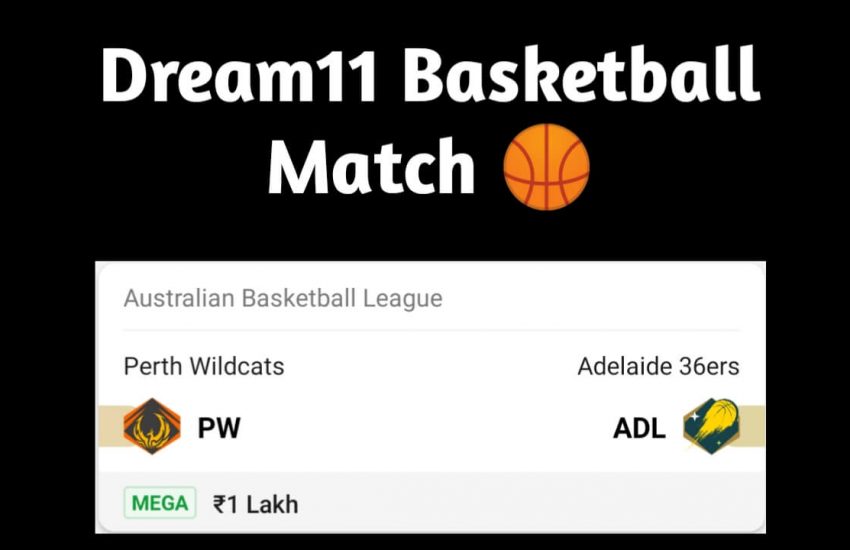 Last season’s champions and the most successful team of the National Basketball League of Australia, Perth Wildcats are looking favorites to win the title this season as well. They have won 10 games, which has placed them at the top. They should get the job done easily against Adelaide 36ers, who have won 9 games despite playing 3 games more than the Wildcats. The 36ers are placed 7th in the standings.

Perth Wildcats (PW) (10 wins – 4 losses) are coming off a 93-75 win against the Cairns. Their best players in the game were John Mooney who had 21 points and 8 rebounds; Bryce Cotton who had 28 points and 4 assists; and Todd Blanchfield who had 17 points and 5 rebounds.

Bryce Cotton will be hoping to have another amazing outing in a Perth shirt. He has scored 25,4 points for the game for his team, while he also has got 2.8 rebounds per match. Cotton also has got the most assists per game for the Wildcats – 6.4.

All of these statistics prove why he is the best pick for captaincy for this match. If you are looking for a differential captain, Adelaide 36ers’ Daniel Johnson should be a good pick. He has scored 19.9 points per game for his team and has also got 6.6 rebounds per match.