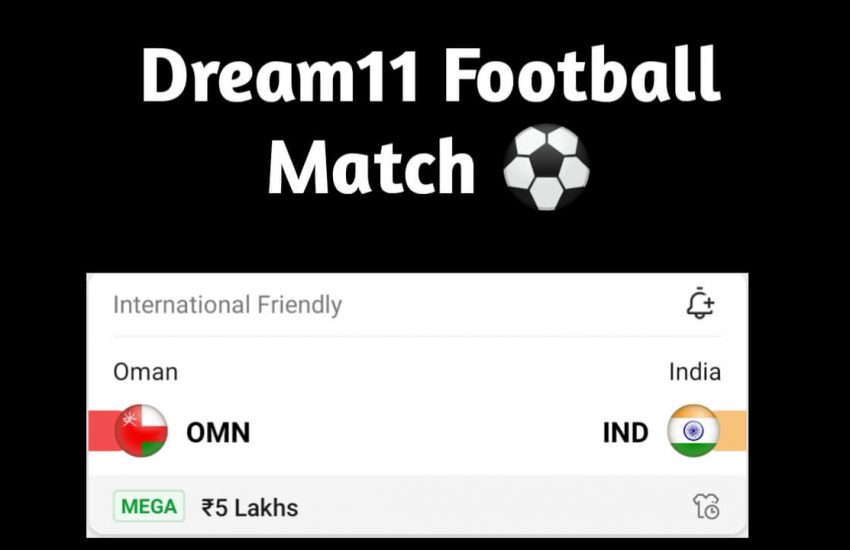 Oman and India will face each other in the International Friendly at Maktoum Bin Rashid al Maktoum Stadium. Oman have a really good head-to-head record against India and in the last five matches between these two sides, Oman managed to win four along with a draw. In their last fixture, Oman were beaten by Saudi Arabia with a scoreline of 1-3 in the Gulf Cup. India will be without the service of Sunil Chhetri in this match and its a big loss. India are at 104th rank in the FIFA standings and winless since the last victory came against Thailand in June 2019. Oman have a clear edge in this clash.

Abdul-Aziz Al-Muqbali: Al-Muqbali will lead the attack for Oman in this meeting and has is a very experienced footballer in the squad. The forward is one such player who could bring a dent to the opposition’s defence at any time. He will look to make his fortune’s worth in this upcoming game.

Manvir Singh: Manvir is an Indian professional footballer who plays as a forward for ATK Mohun Bagan and the India national team. He had a rice ISL campaign with six goals and will be very confident to perform in the same shape for his country. He looks in top form and could give you valuable points in this upcoming fixture.

Anirudh Thapa: Anirudh Thapa is the midfield general for the Indian football team. He dictates, creates and blocks the balls in a versatile role for Chennaiyin FC. Igor Stimac is expected to use Thapa in a similar role in the centre of the park.

Ahmed Mubarak Kano: The 34-year old midfielder is the mainstay for the Oman football team. He wins back possession and creates openings for his side and has been playing a crucial role for Oman in the midfield for several years now.