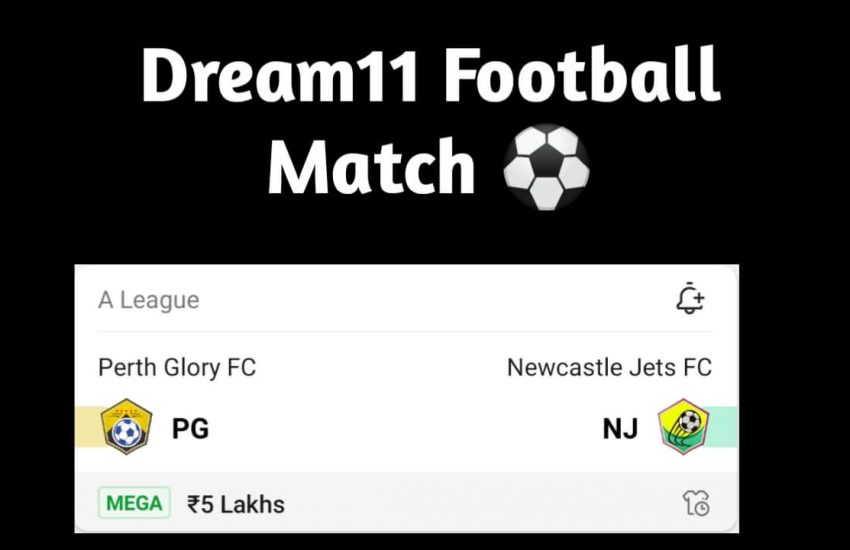 The A-League is the topmost level of Australian football, wherein 12 teams battle across each other to be determined the champions of Australia. It’s Game-week 14 of the Australian A-League, in this fixture we will be looking at the 10th placed Perth Glory hosting the 11th placed Newcastle Jets. In their previous competitive meeting, it was Newcastle Jets who came out on top after managing to win by 2-1. In their previous competitive match, Perth Glory faced Sydney FC against whom they went on to face a 1-1 draw, whereas Newcastle Jets faced Adelaide United against whom they went on to face a disappointing 4-1 defeat.

After analyzing the recent form and statistics of these two sides, host Perth Glory FC are the slight favorites to secure a win in this encounter but goals from both ends of the pitch are expected.

Perth Glory have played 11 matches so far in the new campaign and got a very poor start. After a defeat against Western Sydney Wanderers, they saw a draw over Sydney FC in their most recent match by 1-1. They have not made their best recently and would be eager to get their arm back on track in this match.

Newcastle Jets did a poor job in the last four league matches and faced four defeats, having leaked 10 goals and scored just three during this streak. They have been disappointing so far in the 13 matches of the new season and managed 11 points.

Bruno Fornaroli: Fornaroli is an Uruguayan professional footballer who plays as a forward for A-League club Perth Glory. He is the top scorer of the club with eight goals to his name in 11 starts this season. His ability to link the defence with attack makes him special. His versatility and consistency make him a strong option. He is a must-have forward pick for the fantasy team.

Valentino Yuel: Yuel is an Australian professional footballer who plays as a winger for Newcastle Jets. He averages 1.9 shots on target per match and that makes him a must-have pick in this match. He has four goals to his name this season. He has contributed heavily for his side so far and Craig Deans must be hoping for the same from him in this match.

Nicholas DAgostino: Perth Glory FCs midfielder has scored 5 goals along with an assist in the A League this season. He has an average of 1.3 shots per game on goal post with a successful passing percentage of 71. He is a differential pick for captaincy in this encounter.

Roy ODonovan: Newcastle Jets FCs forward has scored 2 goals and provided his assistance in a goal in the A League this season. He has an average of 2.1 shots per game on goal post with a successful passing percentage of 67. He is a must-have pick in your small league fantasy teams.

Neil Kilkenny: Kilkenny has been prolific for his side in the league, scoring one goal and six assists in 11 matches so far. He has the potential to turn the tides for his side and hence he should be a must-pick in your fantasy football team.