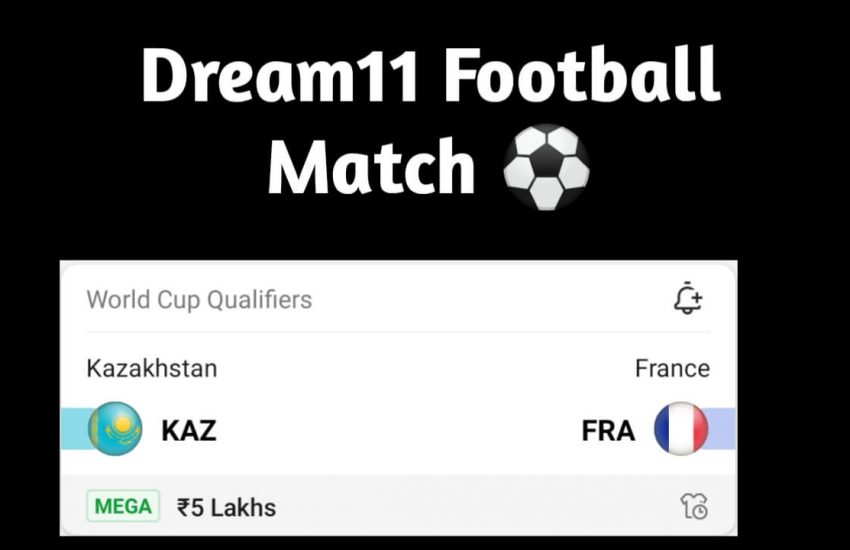 Kazakhstan will start their World Cup qualifying campaign against the toughest possible opposition in France. France drew against Ukraine a few days ago but will be fired up as they will go top of Group D with a win today. Kazakhstan haven’t won a match in their last 6 appearances and will be massive underdogs going into this match. France have lost just one match in their last 16 matches, which just goes to show how dominant they have been in recent times. These teams have never faced each other.

After analyzing the recent form and statistics of these two sides, away side France are the clear favorites to secure a win in the encounter.

Kazakhstan are at 122nd place in the FIFA standings and are playing after four months. They were very poor in the Nations League and earned just four points in six matches.

The World Cup Champions, France enjoyed two wins and a draw in their last three matches and will be fully confident here. They are at 2nd place in the FIFA rankings and are favorites to win this match.

Kylian Mbappe: The French sensational is so good in pace, ball control, and footballing intelligence. His timing and precision make look all too easy. His stats are incredible for his club, not only in scoring but also in assisting. This season, he has scored 20 times in 25 matches with six assists in the league. In the last four Nations League matches, he scored two goals and is in good form at the moment.

Anthony Martial: Martial is a French professional footballer who plays as a forward for Premier League club Manchester United and the France national team. He has the pace to burn and the dribbling skills to accompany it, making him a very difficult player to defend against, and he is a composed finisher in front of the goal too.

Antoine Griezmann: Antoine Griezmann looks like a different beast whenever he dons the famous blue strip of the French national team. Grizzy was on target once again as he scored the opener in Les Bleus’ 1-1 draw against Ukraine. He will be a vital player against Kazakhstan as Mbappe might miss the game due to fatigue.

Paul Pogba: Paul Pogba is another player who has been putting in world-class shifts for his national team since the last few years. He is likely to feature in the midfield and will be raking in points against a weak side. He is a great option for vice-captaincy too.

Abat Aimbetov: Abat Aimbetov has scored Kazakhstan’s last two home goals. The 25-year-old has been acquired by Russian side Krylia Sovetov very recently and will love to score a goal past the mighty French side which could put him up in the pecking order for his club.

Stas Pokatilov: Stas Pokatilov will have his work cut out at the Astana Arena as he will be up against a top-quality attack. A clean sheet is highly unlikely but the goal-keeper could earn a lot of points if he makes a string of saves. Moreover, due to the uncertainty of the lineups he will be a solid differential pick too.