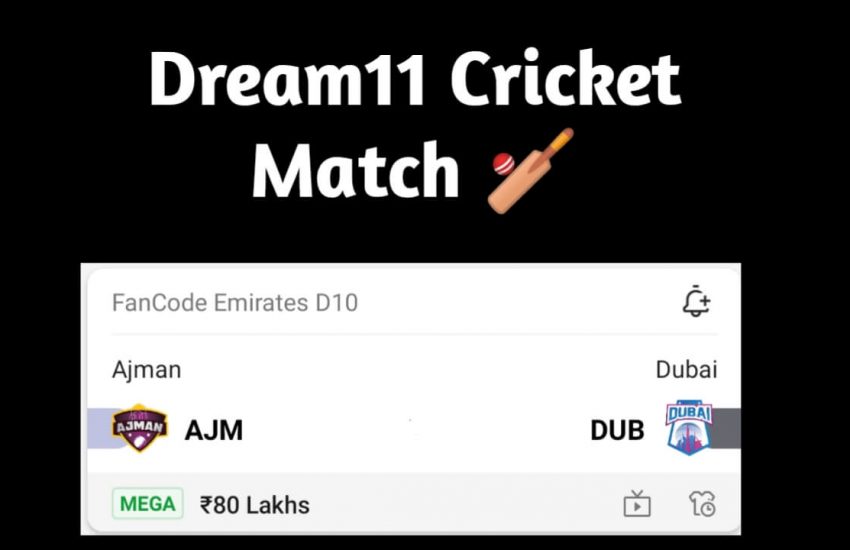 The 13th match of the Emirates D10 2021 will be played between Ajman and Dubai at Sharjah Cricket Stadium on 29th March at 6:30 PM IST.

Ajman and Dubai will face each other for the first time in this season. Ajman didn’t have a great start to their tournament as they have lost the first two games they have played but will be high on confidence after winning the last game against Abu Dhabi by 34 runs.

Dubai on the other hand looks even worse as they have lost 3 out of their 4 games played in the tournament so far. They too have won their last game against Abu Dhabi by 5 wickets.

This is going to be a match to watch as both the teams are equally poised in the tournament.

NOTE: After examining the recent form and statistics of these two sides, we can say that Ajman is the slight favorite to secure a win in today’s encounter but Dubai is also equally strong.