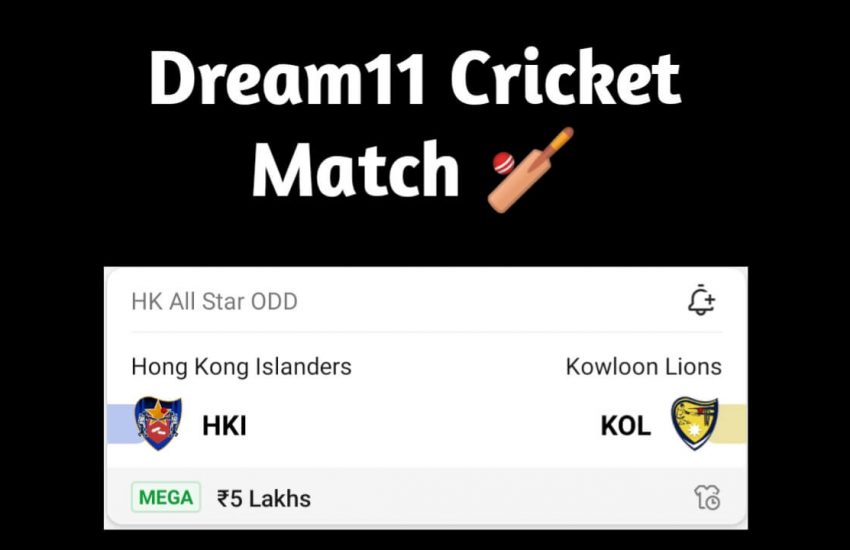 The 1st match of the three-match series between Hongkong Islanders vs Kowloon Lions at Tin Kwong Road Recreation Ground on 30th March at 7:00 AM IST.

Kowloon Lions will be high on confidence after winning the T20 series and will look to continue the same in the ODD series as well. Hong Kong Islanders, on the other hand, are coming into this game after losing the crucial encounter in the T20 series. The two teams went H2H twice in the t20 series and the tigers emerged victorious both the time by beating them comfortably.

NOTE: After examining the recent form and statistics of these two sides, we can say that KOL are the clear favorites to secure a win in today’s encounter.

The pitch looks like a balanced one and will assist both the batters and the bowlers. With both sides having strong squads under their belt, it makes for a thrilling game of cricket to watch with runs expected to flow.

There won’t be any dew factor since the game will be played under the day light in the morning.