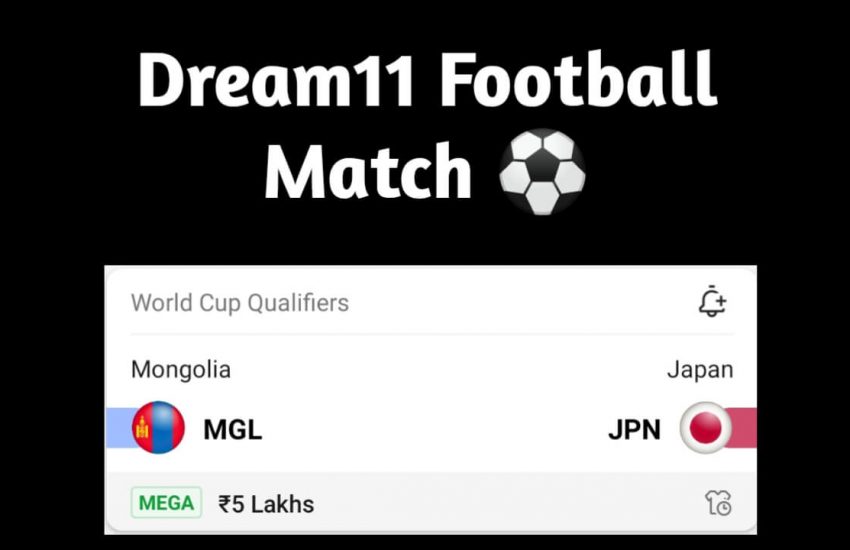 Japan look to maintain their 100% record in the Qualifiers as they take on Mongolia. The Japanese have won all 4 of their games, scoring 13 goals while conceding none so far. They are 2 points clear at the top of their group, having played 2 fewer games, and expect them to further assert their dominance here. Opponents Mongolia find themselves at the bottom of the group, with just one win in six games. They won their opener but then proceeded to lose 5 on the trot, which included a 6-0 thumping at the hands of Japan. Japan also won 3-0 in a friendly against South Korea last time around and expect them to comfortably come out on top here.

Yoshida (Japan): Maya Yoshida debuted for Japan back in January 2010. Since then, he has featured across 105 matches in all competitions wherein he has scored 11 times and has also managed to keep 50 clean sheets as well. At the club level this season so far, he has managed to keep an average of 1.3 shots, 1.8 interceptions, 3 clearances, 2.8 duels won and 30.3 passes per 90 with a success rate of 85% in all competitions.

Osako (Japan): Yuya Osako debuted for Japan back in July 2013 against Guatemala. Since then, he has featured across 47 matches in all competitions wherein he has scored 15 goals and has also provided his team with 6 assists as well. In his previous match, he went on to secure a brace of assists against South Korea.