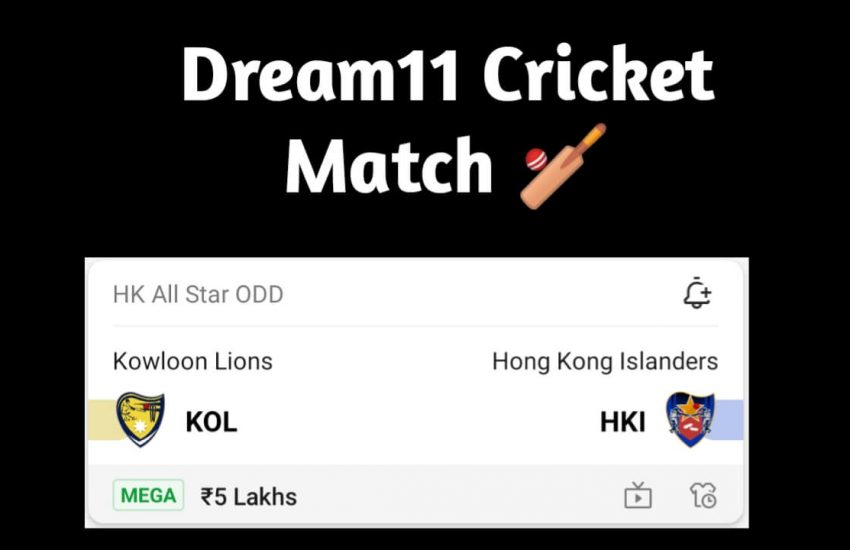 The 2nd match of the three-match series between Hongkong Islanders vs Kowloon Lions will be played  at Tin Kwong Road Recreation Ground on 1st April at 7:00 AM IST.

The Hong Kong Islanders will be high on confidence after winning the 1st match of the series on 30th and will be looking to continue the same in this game as well. Kowloon Lions, on the other hand, were the favourites before going into the game but were beaten by the Islanders by a small margin of 11 runs. The two teams went H2H twice in the t20 series and the tigers emerged victorious both the time by beating them comfortably but it takes no time for the tables to turn around in cricket and that’s what happened in the first game.

Jamie Atkinson was the pick from the batters as he played a brilliant knock of 152 runs off 117 balls which helped the Islanders post a big total of 399 runs.

From the Lions, it was Nizakat Khan who played an excellent knock of 158 runs off 131 balls but the team fell short of 11 runs in the end. Skipper Aizaz Khan also scored a quickfire 50 coming lower down the order to bat. Ashley Caddy and Ehsan Khan were the pick from the bowlers who picked up 3 wickets each.

NOTE: After examining the recent form and statistics of these two sides, we can say that both the teams are equally balanced and anyone can secure a win in today’s encounter.

The pitch looks like a batter’s Paradise as almost around 800 runs were scored in the last match from both the teams combined, though the bowlers were also in the game as around 17 wickets fell in the last encounter. With both sides having strong squads under their belt, it makes for a thrilling game of cricket to watch with runs expected to flow.

There won’t be any dew factor since the game will be played under the daylight in the morning.

Jamie Atkinson: the skipper of Hong Kong Islanders, has 251 runs in 9 matches under his belt in the ODD format. Jamie Atkinson was the pick from the batters as he played a brilliant knock of 152 runs off 117 balls in the last game

Ehsan Khan: He is currently one of the best all-rounders in Hong Kong He has been impressing with both bat and ball in the T20 series as he scored 41 runs and picked up 8 wickets in the series. He picked up 3 crucial wickets in the last game

Aizaz Khan: Another top player from the country and also the skipper of Team Kowloon Lions, is a phenomenal all-rounder who has shown some outstanding performances in recent times. In the recent Hong Kong All-Stars T20 series, Khan scored 129 runs in 3 matches. He has totally played 19 ODI matches and scored 260 runs with a strike rate of 70.84. He played brilliant knock of 57 runs in the last game coming lower down the order

Nizakat Khan: Nizakat Khan is again another quality batting all-rounder from Team Kowloon Lions, He has scored 675 runs in 20 ODI matches at a strike rate of 82.92. He played a brilliant knock of 158 runs in the last match and big knock is expected from him tomorrow as well.