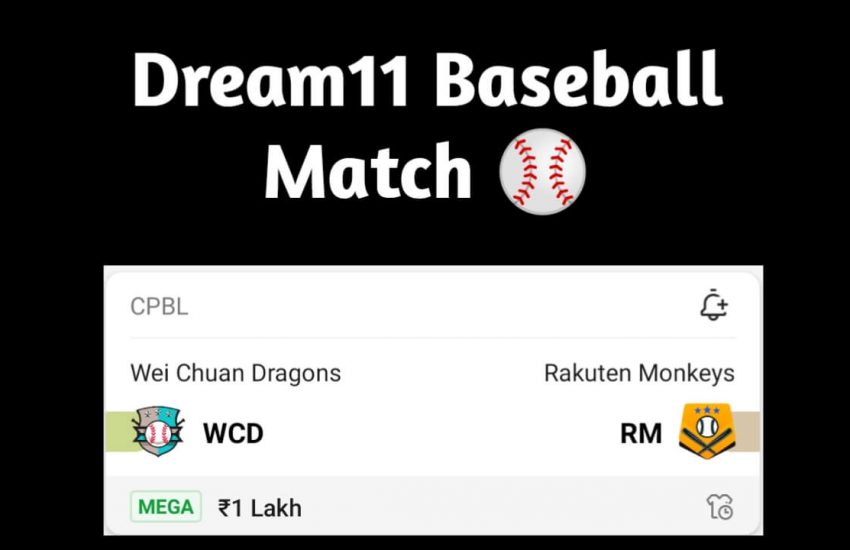 This will be a tale of two mid-table contenders as third and fourth-placed, Wei Chuan Dragons will be clashing head-on with Rakuten Monkeys. The Dragons are in the third position though they have played a couple of games more with five victories and six losses. The Monkeys, on the contrary, have played nine matches, winning four and losing five. A victory for the Monkeys can very well catapult them ahead of the Dragons and set them in hot pursuit of the Guardians and the Brothers, considering the fact that they are still to play two games in order to go on the same pedestal of comparison with them.

NOTE : This Is Probable Starting Lineups, Official Lineups May Be Change So You Can Join Our Telegram For Updated Lineups, News & Team.

Lin Li: Lin Li is one of the best hitters from Rakuten Monkey. He has OPS 0.823 and an average of 0.300 so far with 9 hits and a home run. He is a good pick to have in your fantasy team and he could also be trusted for captaincy.

Li Kai Wei: Li Kai Wei has OPS 0.823 and an AVG of 0.308 in the Chinese Professional Baseball League. He has 8 hits in this tournament. He is a good pick to have in your team and could be trusted for captaincy in the fantasy team.

Lu Wei-Cheng: Lu Wei-Cheng posted a decent show in the preceding game as he managed to pitch two innings and register two strikeouts that saw him garnering 9 fantasy points, shooting his tally to 19.