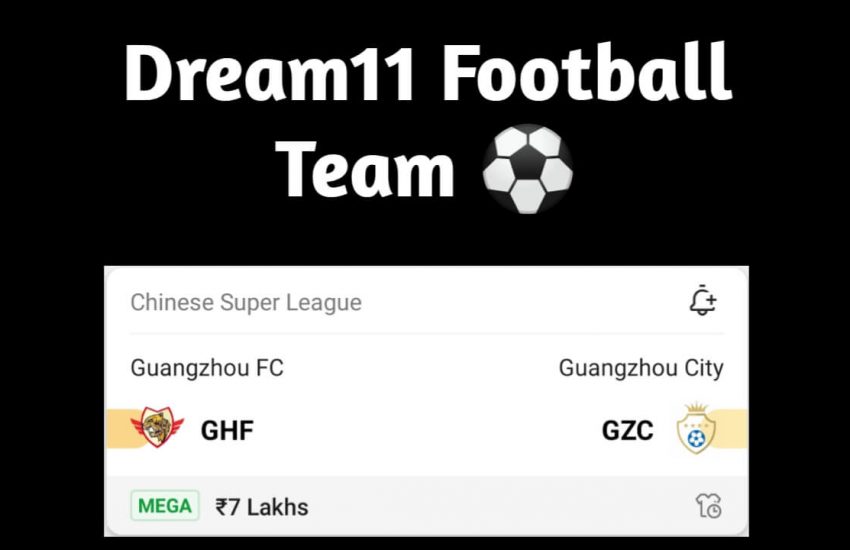 Guangzhou FC and Guangzhou City will face each other in the Chinese Super League at Tianhe Stadium, Guangzhou in the Round 1 match. Guangzhou FC were the table-topper of the last season in their group with 34 points in 14 matches. They registered 11 wins, a draw, and suffered two defeats last season. They will be without Talisca and Paulinho in this match. On the other side, Guangzhou City were not at their best and ended their campaign in 6th place in their group with 15 points. They are going to play their 1st match of this year and a positive start is must be needed to boost their confidence. Guangzhou FC have been heavy on Guangzhou City in the head-to-head meetings with 10 wins in 17 matches between these two sides.

Shihao Wei: Wei is a Chinese professional footballer who currently plays for the Chinese Super League club Guangzhou FC as a right-footed left-winger. He was the 2ndd highest goal scorer from his side with eight goals to his name in 10 league matches. He scored a goal in his last match against Suwon Bluewings in the AFC Champions League. In the absence of Talisca and Paulinho, he will lead the attack and remains an important pick.