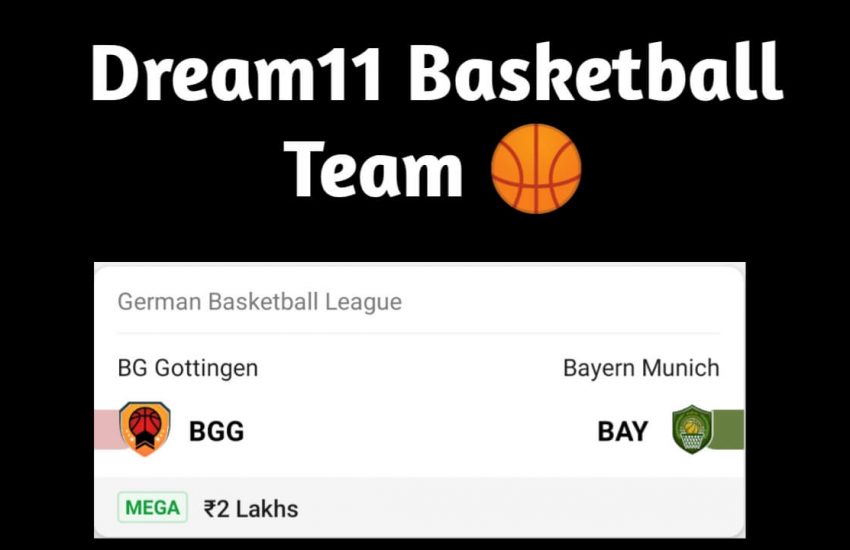 BG Gottingen won 12 games and lost 17 games so far. They won their last match against Syntainics MBC 99-85 and are placed at 10th place on the points table. BG Gottingen score 85.8 points a game on average while they allow 86.6 points a game to their opponents. Luke Nelson is averaging 12.4 points, 1.5 rebounds and 4.5 assists a game. In the last match, he scored 16 points, 2 rebounds and 10 assists. I am backing BG Gottingen to win this match.

FC Bayern Munich won 23 games and lost 8 games in the league until now. They lost their last match against ALBA Berlin 62-100 and are standing at 3rd place on the points table. DJ Seeley is playing pretty well in the absence of Nick Weiler-Babb. In the last match, he scored 16 points, 3 assists and 1 steal.

BG Gottingen (12 wins – 17 losses) are coming off a 99-85 win against Mitteldeutscher. Their best players in the game were Luke Nelson who had 16 points and 10 assists; Rihards Lomazs who had 25 points and 2 assists; Deishuan Booker who had 17 points and 6 assists.