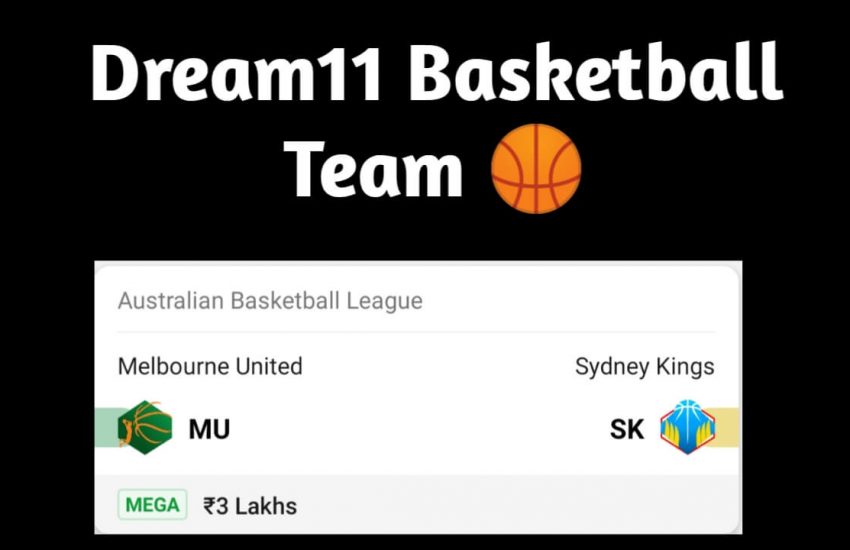 It will be a real surprise if Melbourne United do not end the 2020-21 season of the Australian Basketball League with a shining trophy in their cabinet. They have been amazing all throughout the season, but since the last month and a half, they have been totally ruthless. United have won ten games on the trot and are quite understandably sitting in the first place. While any team that faces them will start as underdogs, Sydney Kings have themselves been doing well recently, as they are on a run of our back-to-back wins. Interestingly, Melbourne’s last defeat was at the hands of Sydney, and it was a heavy defeat by a margin of 103-75.

Melbourne United (19 wins – 5 losses) are coming off a 90-76 win against the Breakers. Their best players in the game were Chris Goulding who had 19 points and 3 rebounds; Jo Lual Acuil who had 23 points and 9 rebounds; and Scotty Hopson who had 25 points and 4 rebounds.

Sydney Kings (14 wins – 12 losses) are coming off a 79-75 win against the Hawks. Their best players in the game were Jordan Hunter who had 16 points and 11 rebounds; Jarell Martin who had 11 points and 4 rebounds; and Casper Ware who had 18 points and 4 assists.