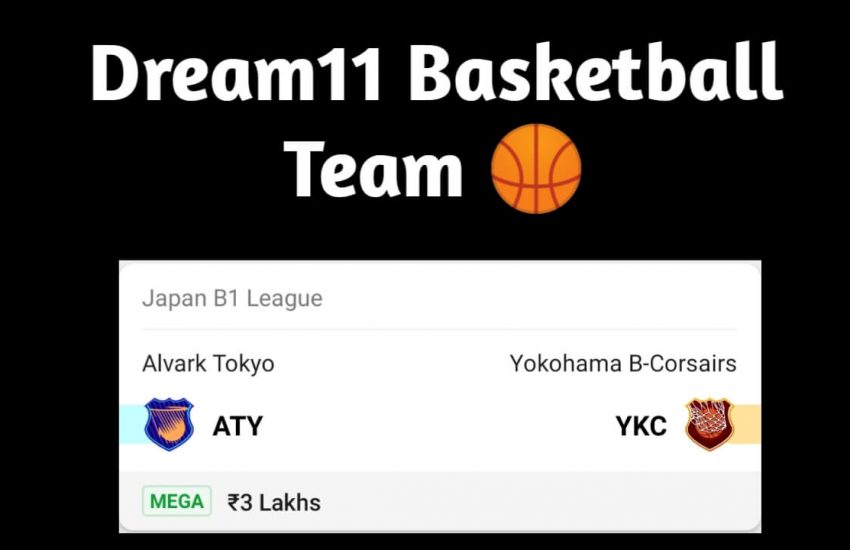 In the overall points table of the ongoing edition of the Japan B1 League, there is a huge gulf between Alvark Tokyo and Yokohama B-Corsairs. Tokyo have won 31 games and are sitting at 9th place, while B-Corsairs are struggling at 16th place, having won only 18 games. However, the former have lost three games in a row, while B-Corsairs have won two back-to-back matches. Hence, it won’t be a surprise if Tokyo are handed their fourth consecutive defeats in this game, while it also must be noted that they have enough quality players to turn this around. I am backing Alvark Tokyo to win this match.

Alvark Tokyo have won 32 games and lost 23 games so far. They lost their last match against Chiba Jets Funabashi 109-111 and are placed at the 6th place in the East area points table. Alvark Tokyo score 81.8 points a game on an average while they allow 76.3 points a game to their opponents. Deshaun Thomas is averaging 16.6 points, 4.5 rebounds and 1.7 assists a game. In the last match, he scored 27 points and 4 assists.

Yokohama B-Corsairs have won 18 games and lost 40 games in the league until now. They won their last match against Niigata Swan 84-70 and are standing at the 8th place in the East area points table. Yokohama B-Corsairs score 77.3 points a game on an average while they allow 80.7 points a game to their opponents. Robert Carter is averaging 17.4 points, 7.6 rebounds, 3.2 rebounds and 1.1 steals a game. In the last match, he scored 33 points, 8 rebounds, 6 assists and 2 steals.