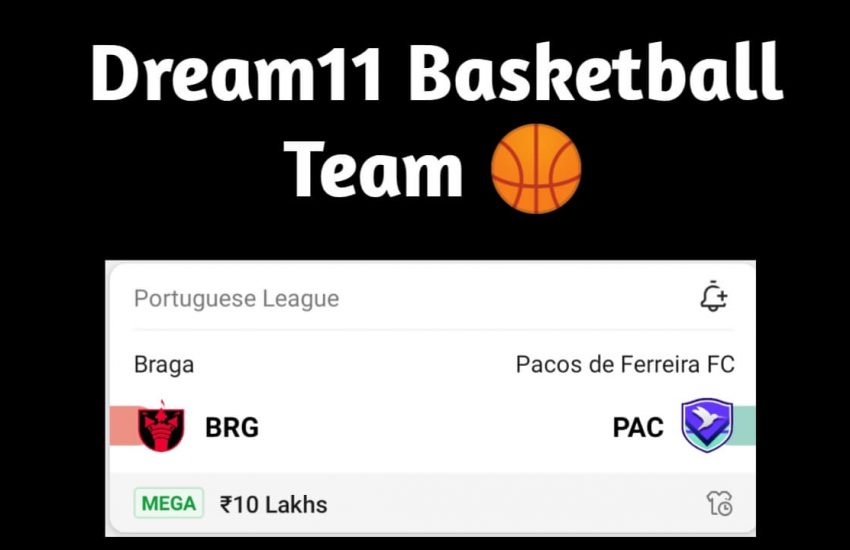 Braga are going to host matcheek 31 game of the Portuguese League against Pacos de Ferreira FC at Braga Municipal, Braga in Portugal. In the last encounter, Braga faced a 1-0 defeat against Maritimo and are currently placed at the 4th spot on the points table. On the other hand, Pacos de Ferreira FC secured an easy 1-0 win against Belenenses SAD and are currently standing at the 5th position on the points table.

After analyzing the recent forms and statistics of these two sides, host Braga are the clear favorite side to secure a win in the encounter but goals from both ends of the pitch are expected.

Braga will be hoping to break their losing run of two matches in this match as they lost to Sporting CP and Maritimo. They are having a good season so far with 58 points in 30 league matches. They lost the reverse fixture by 0-2 back in January this year and must be hoping for the revenge here.

Pacos de Ferreira have been a little shaky recently and losing points. In their last League fixture, they had finally beaten Belenenses at home with a scoreline of 1-0. Their recent form is bad as they lost four of their last six matches. They are currently in 5th place with 48 points in their account.

Douglas Tanque: Tanque is a Brazilian footballer who plays as a forward for Portuguese club Pacos de Ferreira. He is the top scorer of the Pacos de Ferreira. He has scored seven goals for the club. His creativity and good shot range from distance are going to be key to unlock the opponent’s defence. He has the penalty advantage and could collect some points.

Ricardo Horta: Bragas attacking forward has scored 8 goals along with 3 assists in the Portuguese League this season. He has an average of 2.5 shots per game on goal post with a successful passing percentage of 80.6. He is a clear choice for captaincy in your small league fantasy teams.

Lucas Piazon: Piazon is a Brazilian professional footballer who plays for Primeira Liga club, Braga. He plays as a second striker or a winger, as an attacking midfielder. One of the top players in the club and a solid player, he is the man who is said to be a reliable player. He has recorded six goals and four assists so far in the league.

Fransergio: Bragas midfielder has scored 6 goals and an assist in the Portuguese League this season. He has an average of 1.7 shots per game on goal post with a successful passing percentage of 77.6. He is a must-have pick in your small league fantasy teams.

Bruno Costa: Pacos de Ferreira FCs attacking centre midfielder has scored 4 goals and provided his assistance in 2 goals in the Portuguese League this season. He has an average of 1.4 shots per game on goal post with a successful passing percentage of 88.2. He is a must-have pick in your small league fantasy teams.