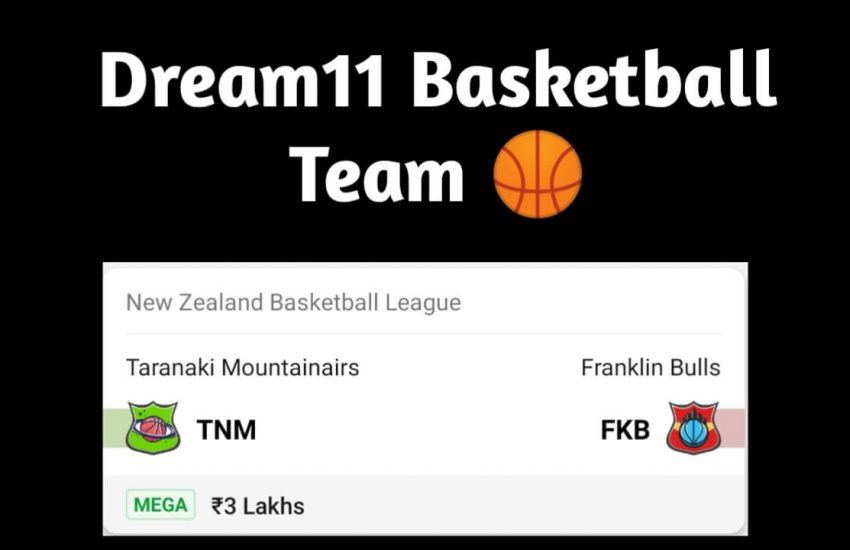 Taranaki Mountainairs lost both their games so far. They lost their last match against Otago Nuggets 66-93 and are standing at 2nd last place on the points table. Taranaki Mountainairs score 71.0 points a game on average while they allow 85.5 points a game to their opponents. Marcel Jones is averaging a double-double this season. In the last match, he scored 12 points, 10 rebounds, 2 steals and 2 blocks.

Franklin Bulls are coming off a 100-99 win against the Jets. Their best players in the game were Josh Selby who had 27 points and 8 assists; Zane Waterman who had 25 points and 14 rebounds; and Joseph Nunag who had 20 points and 2 assists.