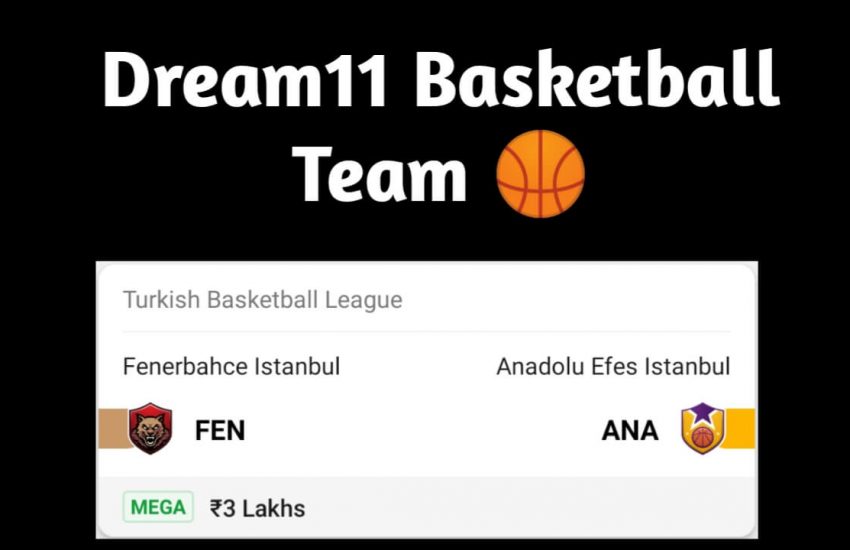 Anadolu Efes Istanbul won 27 games and lost just 1 game so far. They won their last match against Tofas Bursa 87-85 and are placed at the topmost place on the points table. Anadolu Efes Istanbul scores 89.0 points a game on an average while they allow 75.3 points a game to their opponents. Adrien Moerman is averaging 14.5 points, 7.9 rebounds and 1.4 assists a game. In the last match, he scored 21 points, 7 rebounds, 2 assists and 2 blocks.

Anadolu Efes Istanbul (ANA) are coming off a 87-85 win against Tofas. Their best players in the game were Adrien Moerman who had 21 points and 7 rebounds; Vasilije Micić who had 15 points and 3 rebounds; and Sertac Sanli who had 13 points and 5 rebounds.