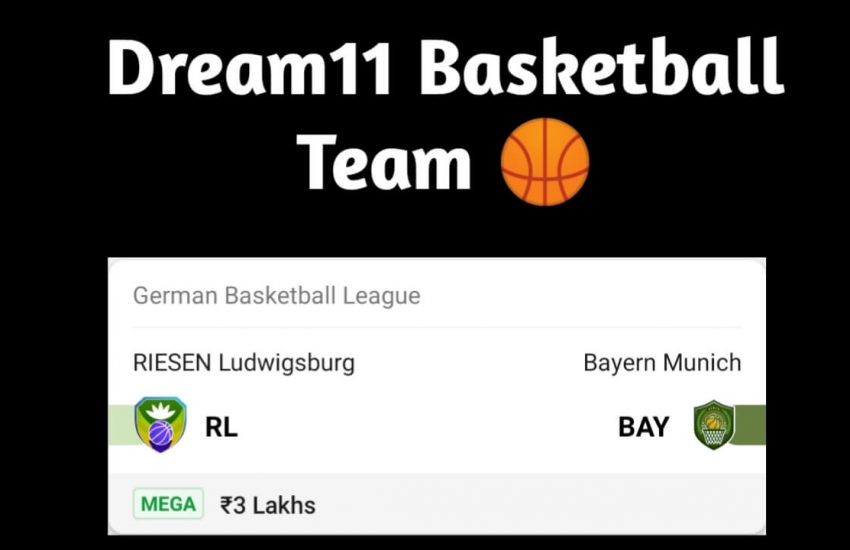 FC Bayern Munich won 24 games and lost 9 games in the league until now. They lost their last match against Ratiopharm Ulm 64-98 and are standing at 3rd place on the points table. FC Bayern Munich scores 86.9 points a game on an average while they allow 80.3 points a game to their opponents. Diego Flaccadori is playing pretty well in the last few matches. In the last match, he scored 4 points, 5 rebounds, 8 assists and 1 steal.

RIESEN Ludwigsburg (RL) are coming off a 78-79 loss against Alba Berlin. Their best players in the game Jaleen Smith had 14 points and 8 assists; Andrew Warren had 17 points and 4 rebounds; and Jonah Radebaugh had 13 points and 7 rebounds.

Bayern Munich (BAY) are coming off a 64-98 loss against Ulm. Their best players in the game were Robin Amaize who had 15 points and 2 assists; Leon Radosevic who had 11 points and 3 rebounds; and JaJuan Johnson who had 9 points and 2 rebounds.