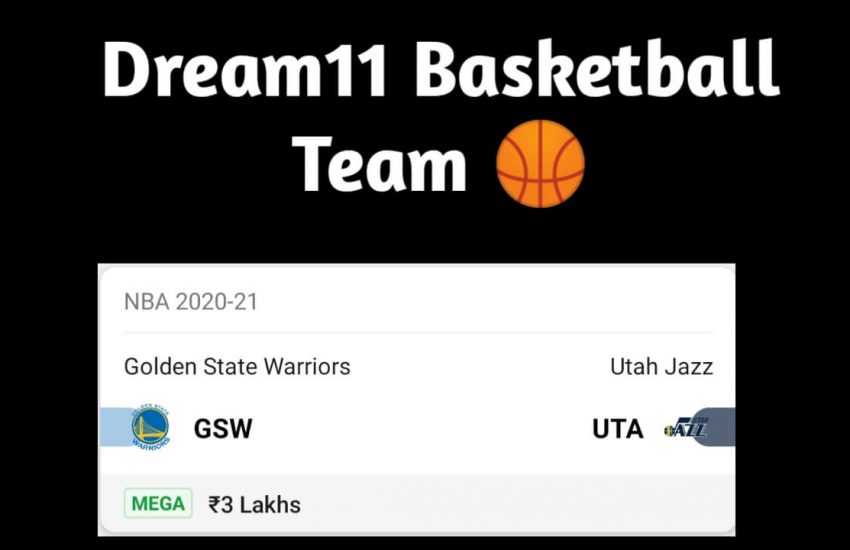 Utah Jazz won 50 games and lost 18 games so far. They won their last match against Houston Rockets 124-116 and are at the topmost place in the Western Conference points table. Utah Jazz scores 116.7 points a game on an average while they allow 107.4 points a game to their opponents. Bojan Bogdanovic is averaging 16.9 points, 3.9 rebounds, and 1.9 assists a game. In the last match, he scored 20 points, 5 rebounds, and 2 assists. I am backing Golden State Warriors to win this match. Watch out for Stephen Curry to produce a match-winning performance.

The Golden State Warriors (GSW) are coming off a 136-97 win against the Oklahoma City Thunder. Their best players in the game were Stephen Curry who had 49 points and 5 rebounds; Draymond Green who had 15 points and 13 assists; and Andrew Wiggins who had 18 points and 3 rebounds.

The Utah Jazz (UTA) are coming off a 124-116 win against the Houston Rockets. Their best players in the game were Bojan Bogdanovic who had 20 points and 5 rebounds; Rudy Gobert who had 13 points and 14 rebounds; and Jordan Clarkson who had 21 points and 4 assists.