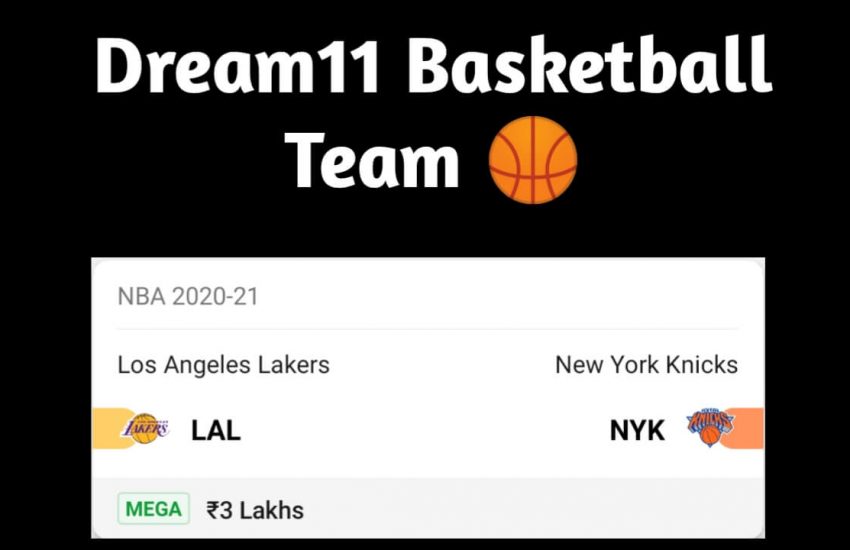 Los Angeles Lakers have won 38 games and lost 30 games so far. They won their last match against Phoenix Suns 123-110 and are placed at the 7th place in the Western Conference points table. Los Angeles Lakers score 109.3 points a game on an average while they allow 106.6 points a game to their opponents. Anthony Davis will lead the team in the absence of LeBron James. In the last match, he scored 42 points, 12 rebounds, 5 assists, 3 steals and 3 blocks. I am backing Los Angeles Lakers to win this match.

New York Knicks have won 38 games and lost 30 games in the league until now. They won their last match against Los Angeles Clippers 106-100 and are standing at the 4th place in the Eastern Conference points table. New York Knicks score 107.2 points a game on an average while they allow 105 points a game to their opponents. RJ Barrett is averaging a carrier high 17.7 points, 5.8 rebounds and 3 assists a game. In the last match, he scored 18 points, 7 rebounds, 4 assists and 2 steals.

The New York Knicks (NYK) are coming off a 106-100 win against the Los Angeles Clippers. Their best players in the game were Julius Randle who had 14 points and 14 rebounds; RJ Barrett who had 18 points and 7 rebounds; and Derrick Rose who had 25 points and 6 rebounds.