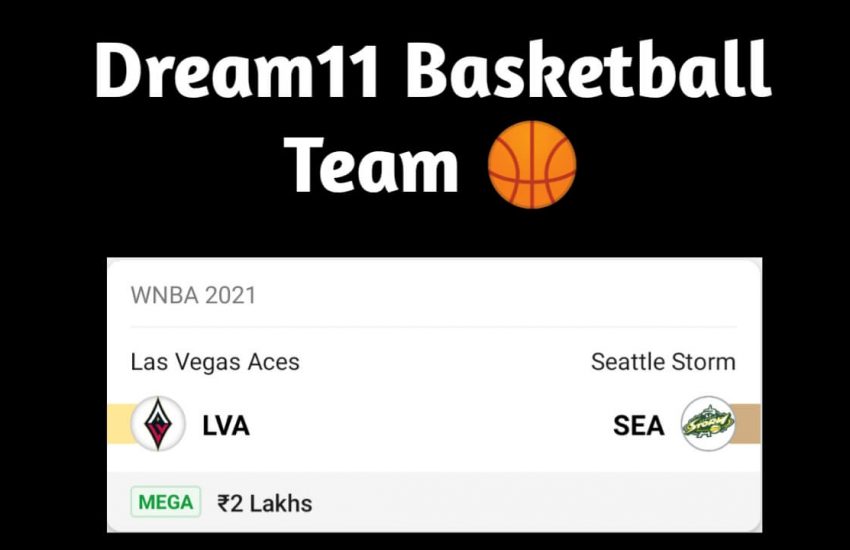 Both teams will play their 1st match in the new season of WNBA. There were a lot of new additions to both team’s roster this season. I am backing Las Vegas Aces to win this match.