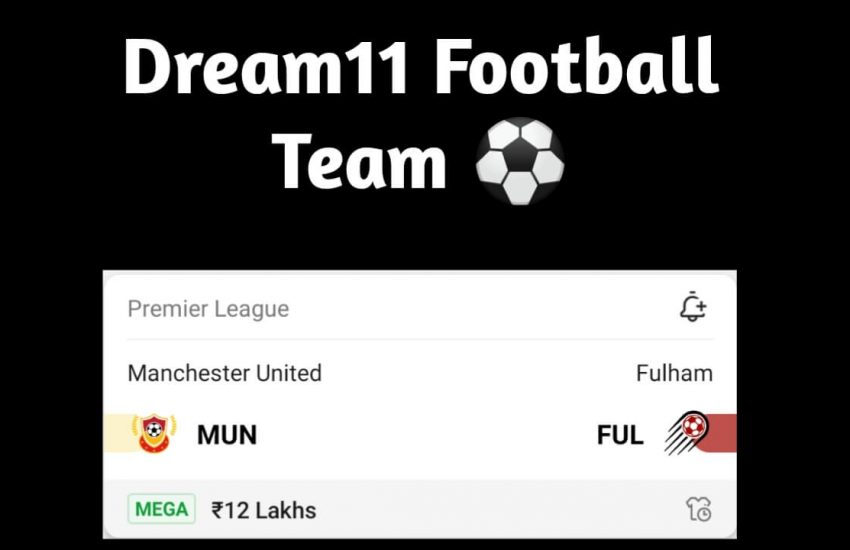 Manchester United looks to wrap up the second spot in the table as they take on relegated Fulham here. The hosts have lost each of their last 2 games in the league, with the latest one being a 4-2 defeat at the hands of Liverpool but a win here will ensure a runners-up spot. With the Europa League final on the horizon as well, Solskjaer would be looking to build some momentum leading up to it against relatively weaker opposition. Opponents Fulham have lost 7 of their last 8 league games and having already lost the reverse fixture, expect their poor run to continue here.

Current Form Of Both Team

Bruno Fernandes ranks in the top 3 for both goals and assists in the league this season. His 18 goals rank 3rd in the league while his 11 assists are tied for the 2nd most. His 29 goal involvements are 2nd only to Harry Kane.

Marcus Rashford is their second-leading scorer with 11 goals and he is also second on the team for assists with 9. He and Edinson Cavani who has 9 goals and 3 assists in the league despite starting just 12 games are excellent forward picks.

Josh Maja should continue to lead the line here for Fulham and the Nigerian who joined in the January transfer window, has scored 3 goals in 14 appearances (9 starts). He also averages 1.1 shots per game.

Harrison Reed is a solid pick from midfield here. The Englishman has assisted twice this season while averaging 2.1 tackles, 1.7 interceptions, 0.7 key passes and 48.9 passes per game.

Aaron Wan-Bissaka heads up the United backline and the right-back has 2 goals to go with 4 assists on the season. Two of those assists have come in his last 2 games and he also averages 2.7 tackles, 1.9 interceptions and 0.9 key passes per game.

Joachim Andersen presents the best option from the Fulham defense and the Dane has a goal to go with an assist this season. He also puts up 0.9 tackles, 1.4 interceptions and a team-leading 63.7 passes per game.