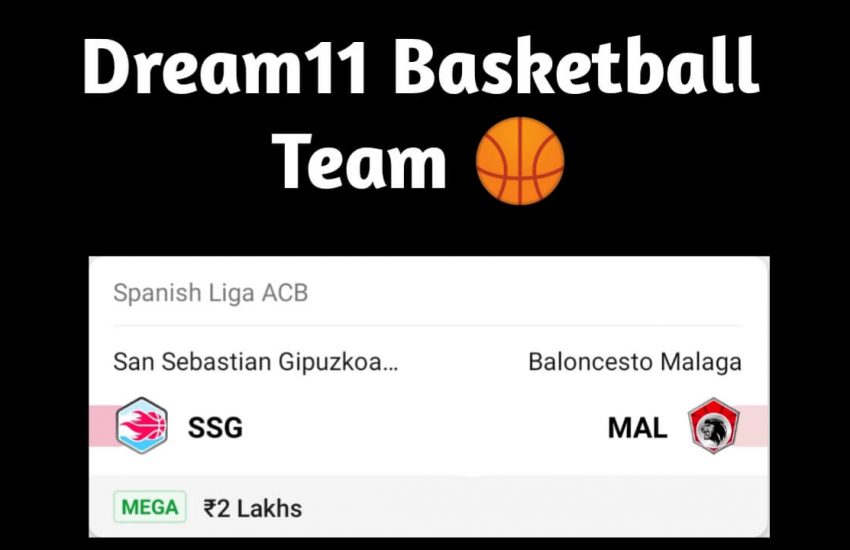 San Sebastian Gipuzkoa BC (SSG) (7 wins – 27 losses) are coming off a 63-81 loss against Baskonia. Their best players in the game were Viny Okouo who had 14 points and 13 rebounds; Johnny Dee who had 13 points and 4 rebounds; and Dino Radoncic who had 12 points and 8 rebounds.