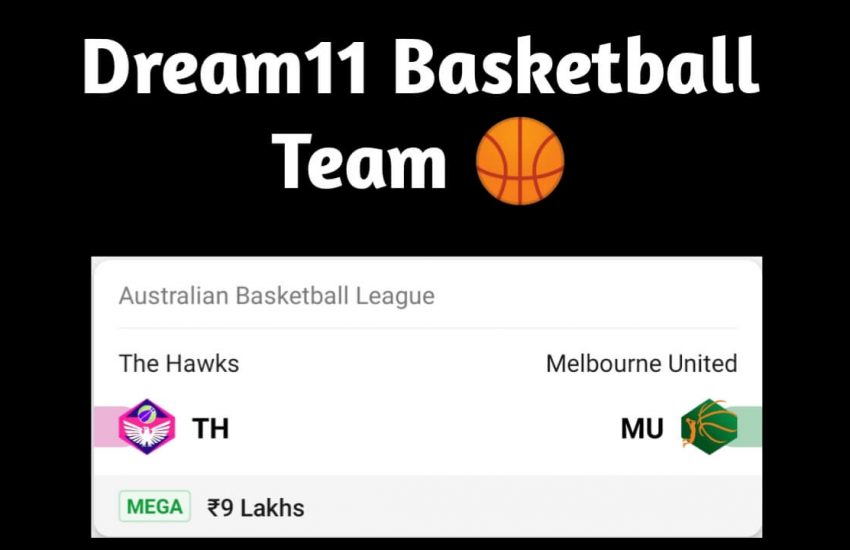 Illawarra Hawks won 15 games and lost 14 games so far. They won their last match against New Zealand Breakers 73-71 and have secured 4th place in the points table. Illawarra Hawks score 81.6 points a game on an average while they allow 82.2 points a game to their opponents. Sam Froling is averaging 10.7 points and 7.0 rebounds a game. In the last match, he scored 12 points, 12 rebounds, and 5 blocks.

Melbourne United won 23 games and lost 7 games in the league until now. They lost their last match against South East Melbourne Phoenix 83-94 and are standing at the topmost place on the points table. Melbourne United scores 87.0 points a game on average while they allow 82.0 points a game to their opponents. Jock Landale is averaging a team-high 16.2 points and 7.8 rebounds a game. In the last match, he scored 19 points, 3 rebounds, 3 assists, and 2 steals. I am backing Melbourne United to win this match easily.

Tyler Harvey: Tyler Harvey will be managing the point guard duties for The Hawks in this match; he has been among the top points scorers and will be aiming to mark huge fantasy points once again in this crucial match. He has 24 points, 3 rebounds, and 1 dime from the last match.

Chris Goulding: Chris Goulding had a fairly decent outing in Melbourne United’s last win against New Zealand Breakers, where he scored 19 points and also got 3 rebounds. The point guard has scored 16 points per game and has also given 2 assists per match.