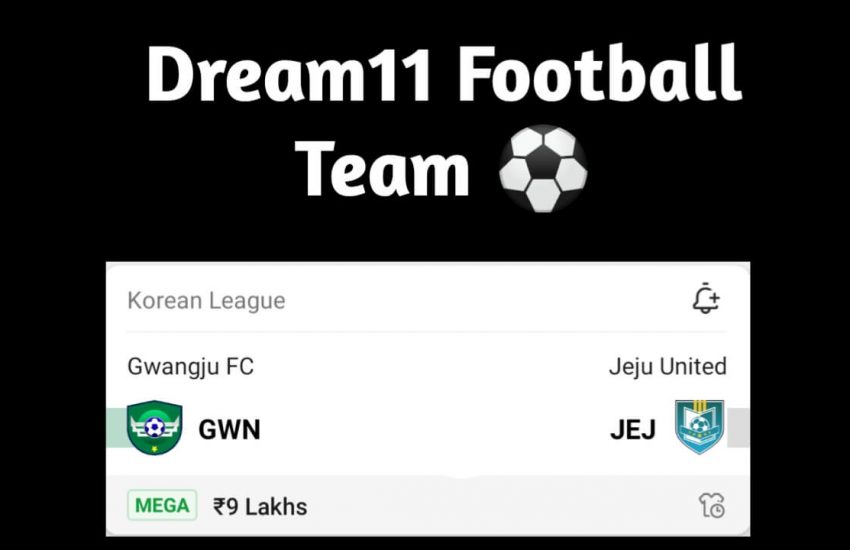 Gwangju FC will host Jeju United in the Korean League at Gwangju World Cup Stadium, Gwangju in the Round 17 match. Gwangju FC are in 12th place with 13 points in 15 league matches. They are weak at the front and have scored 13 goals in 15 league matches. Out of 15 matches, they have played so far, they enjoyed four wins, a draw, and faced 10 defeats as well. Jeju United are doing better than their opponents and have collected 20 points in 16 matches so far with the help of four wins and eight draws. They saw a 1-2 loss at home in their last match against Daegu FC in the league.

Min-kyu Joo: Joo is a South Korean football Forward who plays for Jeju United in the K League. He is one of the prominent players on the side as he has scored eight goals so far this season. He is a vital contributor and having him in your fantasy football team could earn valuable points. He scored a goal against Daegu FC and will be confident to score here.

Felipe Silva: Silva is the only ray of hope for Gwangju FC in this match. He has opened his assisting chart against Incheon United in the last match and has a total of three goals so far. He will be the main threat to the opponents in this match.