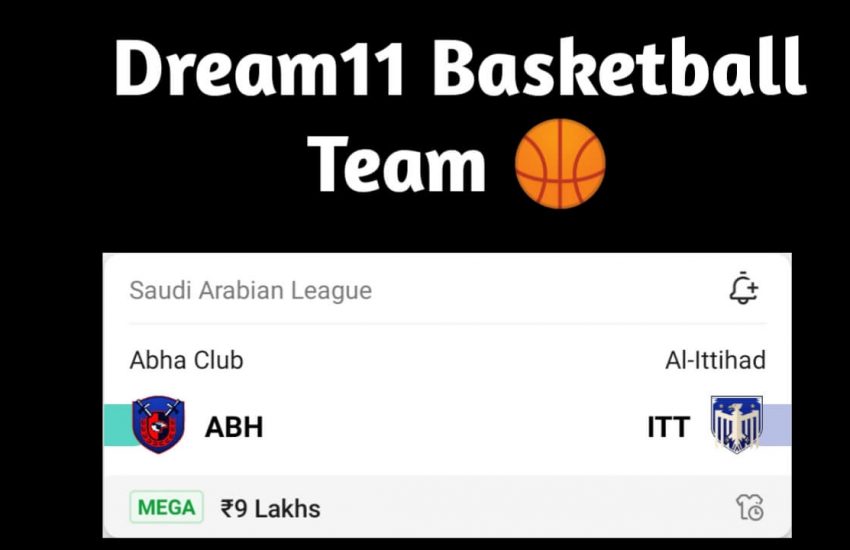 Abha Club and Al-Ittihad will face each other in the Saudi Arabian League at Prince Sultan bin Abdul Aziz Stadium, Khamis Mushait in the round 28 match.

Abha Club are playing hot and cold at the moment and saw three wins and three defeat in the last six matches in all competitions. They are in 12th place in the league with 34 points. They hold the upper hand in head-to-head as they have won three out of three meetings between these two sides.

Al-Ittihad are one of the biggest teams in the league and they are doing well so far with 47 points in 27 matches. They are unbeaten in the last seven matches in the league with four wins and three draws. They are favourites to win this contest.

Romarinho: Romarinho is a Brazilian football player, currently playing as a striker for Al-Ittihad. He is the highest goal scorer from his side with 15 goals to his name along with two assists. He likes to dribble the ball, cut the ball inside the opponent’s box with supreme finishing ability. He would look to carry his suitable form.

Carlos Strandberg: Strandberg is a Swedish footballer who plays as a striker for Abha Club on loan from Al-Hazem. He has scored the highest number of goals for his side so far in the season with 16 goals in 25 appearances. He takes 2.4 shots a game and that makes him a threat to the opponents. Recently, he scored a goal against Al Ain and gifted three points to his team.