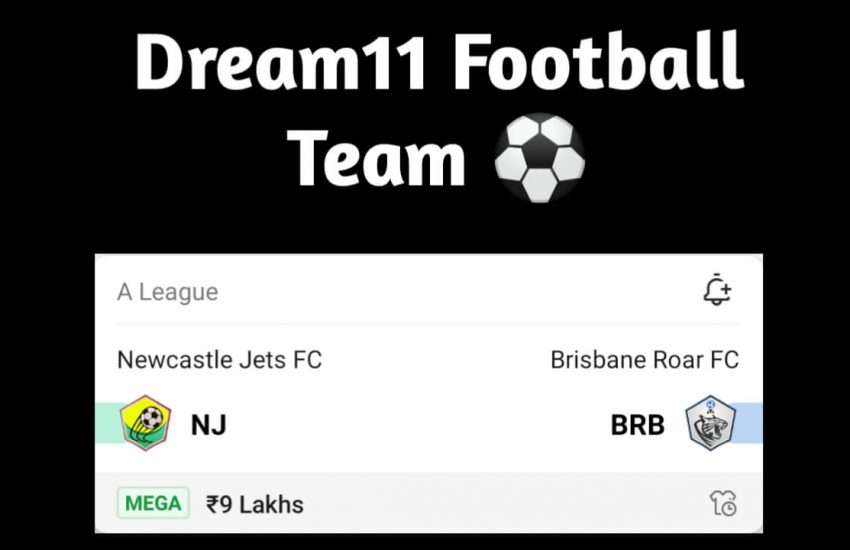 Newcastle Jets FC and Brisbane Roar FC will face each other in the A League at McDonald Jones Stadium, Newcastle in the round 22 match. Newcastle Jets are having a very poor season so far and have seen 14 defeats, three wins, and five draws, having leaked 34 goals and scored just 18 in 22 matches. With a defeat in the last match against Central Coast Mariners, their winless streak has extended to 13 matches. Brisbane Roar have played 21 matches so far, having won eight, seven draws, and lost the other six. They must be disappointed with three consecutive winless matches after seven consecutive unbeaten matches. Although their recent form is the center of concern, they could easily beat their opponents in this clash.

Dylan Wenzel-Halls: Dylan is an Australian professional footballer, who plays for Brisbane Roar. Originally a striker, he can also play as an attacking midfielder. He has been the engine behind Brisbane Roar’s goal-scoring prowess. He is one of the top scorers from his club this season, having scored seven goals along with three assists.

Riku Danzaki: Danzaki is a Japanese professional footballer who plays as a midfielder for Brisbane Roar FC in the A-League. He has contributed seven goals and assisted a further one in 21 appearances in the league.

Roy O’Donovan: Roy is an Irish professional footballer who plays for A League side the Newcastle Jets FC. He has played a crucial role in building up Newcastle’s game this season. While doing so, he has scored a total of six times and helped his teammates with an assist as well. He scored a goal in the match against Sydney FC and will be confident in this match.