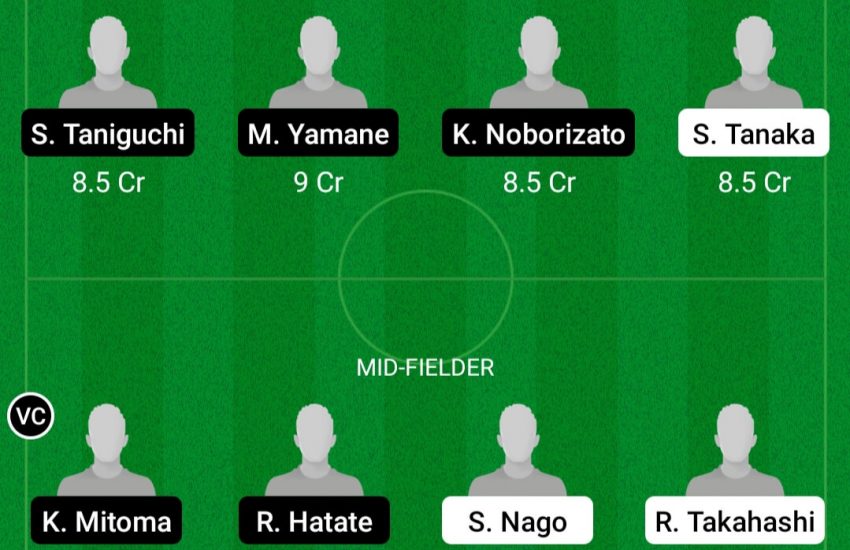 Shonan Bellmare finished bottom in the last season but were fortunate not to get relegated to the J2 League. This was due to the fact that the Japanese Football Association decided not to relegate any teams due to the pandemic and its impact. They have taken due advantage of their good fortune and find themselves 14th on the table, five points away from relegation. They have lost their last two matches, and need to be more consistent with results if they do not want a repeat of last year.

Kawasaki are indeed having a repeat of last year, all guns blazing and top of the table with 15 wins and 48 points from 18 games played. They have won four of their last five matches and are on a different level offensively, scoring 46 goals, the nearest competition being 29 goals by Yokohama F. Marinos. They have already established a 12-point gap between them and second place and look set to go all the way to glory again. They should make light work of Shonan Bellmare in their quest.

Current Form Of Both Team

Mitoma (Kawasaki): Japanese midfielder Kaoru Mitoma is a Kawasaki Frontale academy graduate, and since making his senior team debut in 2018, has made 57 appearances for the club across all competitions, scoring 28 goals and giving 17 assists. He top scored for the club in the 2020 season with 18 goals and 14 assists in 37 games across all competitions, and his contributions helped Kawasaki win the title. He is doing very well in the current season, scoring 10 goals and giving 3 assists in 19 games across all competitions, and had a good outing in his last game against Yokohama, where he scored 1 goal and contributed to the victory. He is in good form and is expected to make a difference in the next game.

Ienaga (Kawasaki): Japanese winger Akihiro Ienaga joined Kawasaki Frontale in 2017 from J2 League side Omiya Ardija, and has since made 165 appearances for the club across all competitions, scoring 32 goals and giving 28 assists. He had a good 2020 season scoring 12 goals giving 4 assists in 34 games across all competitions, and helped his side lift the title. He has scored 7 goals and given 1 assist in 18 games across all competitions in the 2021 season and had a good outing in his last match against Yokohama, where he scored 1 goal and contributed to his side’s win. He is in good form this season and is expected to make a difference in the next game.