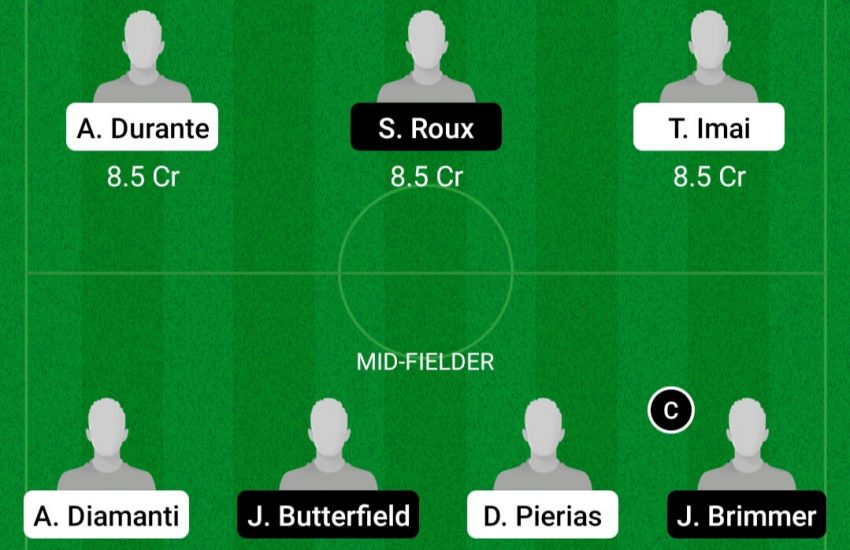 The A League is the topmost professional men’s soccer league in Australia where 12 teams battle it out against each other via league and playoffs to be determined the champion soccer club of Australia. It is game week 25, and in this league fixture, the 10th placed team on the table Western United, take on the 11th placed team, Melbourne Victory. In their previous respective competitive fixtures, Western United lost 3-0 away to Wellington Phoenix while Melbourne Victory lost 0-1 at home to Adelaide United in the A League.

Western United are currently in the worst phase of their campaign. They have lost their last five league matches on the trot and find themselves 10th on the table with just eight wins and 28 points from 23 games played. They had started the campaign brightly, but now seem to be stuck in a losing rut. They face a team who is doing worse than them currently and it just might be the game that brings them back to life again and eventually closer to the final series playoff spot.

Melbourne Victory are sailing in the same boat, but have endured the harsh waters a little longer than their next opponents. They have picked up just four wins from their 24 games played and have earned just 15 points for their performances. One glaring statistic is the number of goals they have conceded this season – 58, which 17 more than the second-worst. Needless to say, they need to shore up and a tactical overhaul is required, else we can easily see them finish bottom of the table this time around.

Berisha (Western United): Kosovo forward Besart Berisha joined Western United from Japanese side Sanfreece Hiroshima in 2019 and has since scored at a prolific rate for the club, netting 26 goals and giving 3 assists in 50 games across all competitions. He had an excellent 19-20 season for the club, top-scoring with 21 goals in 28 games across all competitions, and has scored 7 goals and given 3 assists so far in 23 A League games in the current season. In his last game against the Wellington Phoenix, he played for 73 minutes and had 20 touches of the ball, had 1 accurate shot on goal, gave 3 key passes. He is a prolific goalscorer and is expected to be amongst the top five in this year’s A League.

Wales (Western United): Australian winger Lachlan Wales joined Western United at the start of the current season from fellow A League side Melbourne City, and has since made 21 appearances for the club across all competitions, scoring 4 goals and giving 3 assists. He didn’t score in the 19-20 season but gave 3 assists in 29 games across all competitions. In his last game against Wellington Phoenix, he played for 87 minutes and had 1 accurate shot on goal, 45 touches of the ball, and a passing accuracy of 89% completing 32 passes. He is in decent form and is expected to influence the next game.

Brimmer (Melbourne Victory): Australian midfielder Jake Brimmer joined Melbourne Victory in 2020 from fellow A League side Perth Glory, and has since made 28 appearances for the club across all competitions, scoring 6 goals and giving 5 assists. His 19-20 season was split into playing 23 games across all competitions for Perth Glory, assisting 3 goals, and playing 5 AFC Champions League games for Melbourne Victory, scoring 2 goals. He has scored 4 goals and given 5 assists in 23 A League games this season, and played last against Adelaide United where he had 72 touches of the ball, gave 1 key pass, and completed 40 passes with an accuracy of 78%. He is in good form and is expected to have an influence on the next game.