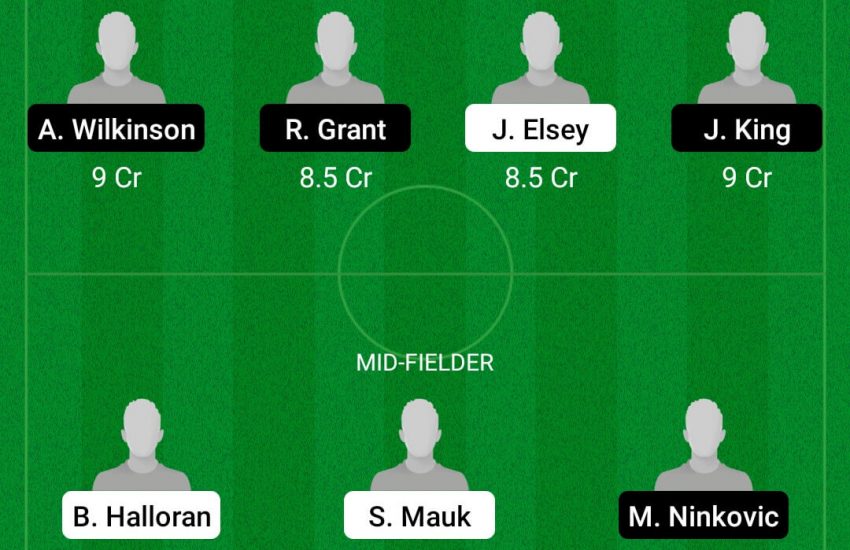 It is game week 23, and in this league fixture, the 4th placed team on the table Adelaide United take on the 2nd placed team Sydney. In their previous respective competitive fixtures, Adelaide United won 0-1 away at Melbourne Victory, while Sydney beat Western Sydney Wanderers 1-0 at home in the A-League.

Adelaide might be in a final series playoff position but have been inconsistent in their recent matches. With two wins and two losses in their last four league games, they find themselves just one point ahead of 5th placed Brisbane Roar and four points ahead of 7th placed Wellington Phoenix. The competition is tough for the playoff places with only five points separating the third and seventh places and Adelaide need to constantly keep on winning to cement their place in the top three.

Sydney FC have hit a bit of a purple patch winning their last three league games on the trot, keeping a clean sheet in all of them. They still are seven points away from top placed Melbourne City and have to continue to keep winning to gain ground on them. Last year’s champions seem destined to go all the way to the final this time around as well and should be able to gain maximum points from the next game thanks to their excellent defense which has conceded the least number of goals this season (22).

Deyvison Rogério da Silva (Sydney): Brazilian veteran forward Deyvison Rogério da Silva (Bobo) rejoined Sydney at the start of the current season from Brazilian club Oeste, and has since made 19 A-League appearances for the club, scoring 10 goals. He had a decent 19-20 season with his former club, scoring 6 goals and giving 1 assist in 19 games across all competitions. He had a good personal outing in his last game against the Western Sydney Wanderers, where he scored the winning goal of the match. He is in excellent form and is expected to influence the next game.

Barbarouses (Sydney): New Zealand forward Kosta Barbarouses joined Sydney from fellow A-League side Melbourne Victory in 2019, and has since made 59 appearances for the club across all competitions, scoring 16 goals and providing 11 assists. He had a good 19-20 season with the club, scoring 8 goals and providing 8 assists in 37 games across all competitions, and his contributions led to Sydney winning the A-League. He is doing very well in the current season, scoring 8 goals and giving 3 assists in 23 A-League games. He is in good form and is expected to influence the next match.