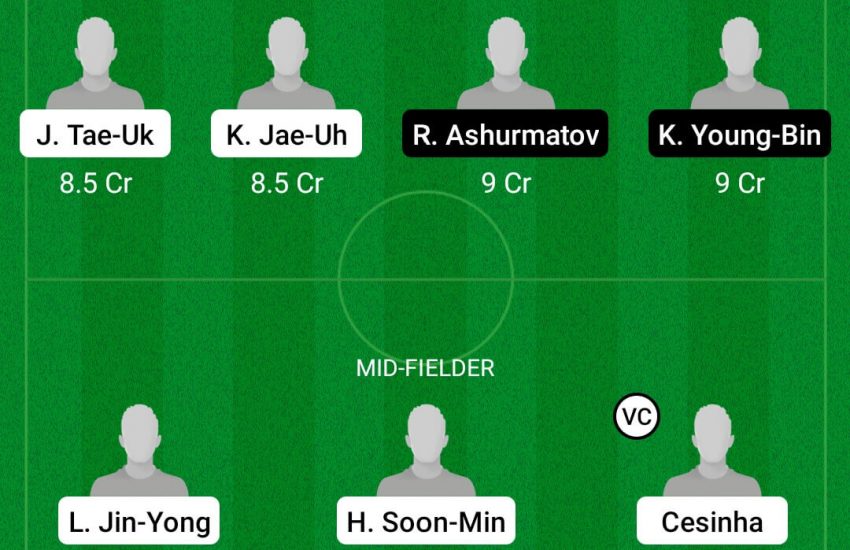 The K League 1 is the topmost division of the Korean men’s football league system where 12 teams from across the country battle against each other via league and playoffs to be determined as South Korea’s champion club. It is game week 18, and in this league fixture, the 4th placed team on the table Daegu take on the 9th placed team Gangwon. In their previous respective competitive fixtures, Daegu beat Gimhae City 2-0 at home, while Gangwon beat Seoul E-Land 2-0 at home in the Korean FA Cup.

Daegu have been on a brilliant winning run recently, picking up victories in five of their last six matches, four of them coming in the league. This run meant that they have now opened a gap of five points between them and fifth-placed Pohang Steelers and reduced the difference between them and second along with a third-place to just a mere point. They also have a game in hand to third-placed Suwon Bluewings, and we expect them to continue to win and take all three points in their next game.

Gangwon have not performed any different than they have been in the last two years and find themselves in the ninth position. They have picked up just three wins and 17 points from their 17 games played, drawing their last four league games on the trot. An injection of inspiration is required desperately for them as they are five points away from a championship round the place. Else it would be Deja-vu for them this time around as well and the same old story would repeat.