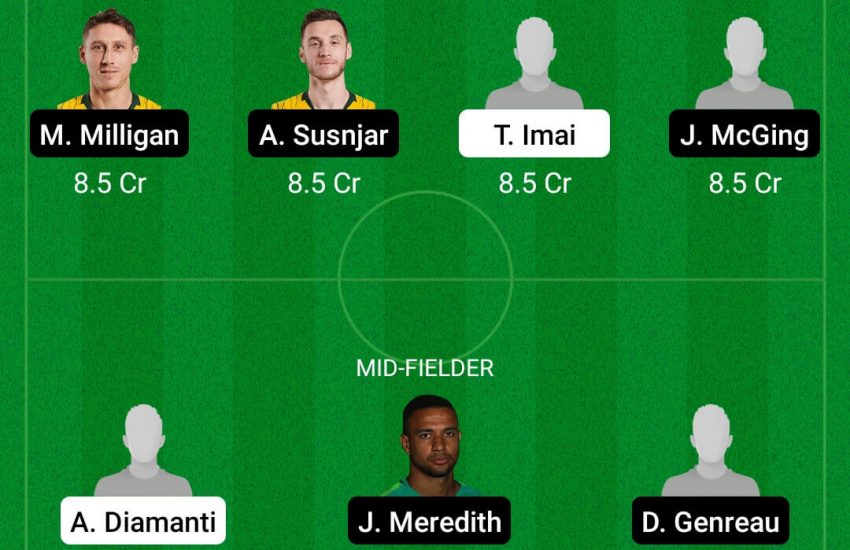 Western United FC and Macarthur FC will face each other in the A-League at GMHBA Stadium, Geelong in the round 23 match. Western United are in 10th place in the standings with 28 points in 24 matches with the help of eight wins and four draws. In the last match of the league, they were beaten by a 1-6 scoreline against Melbourne Victory at home. They are in very poor form and are on a six-match losing streak at the moment. Macarthur FC are newcomers to the league and started their campaign with 10 wins, six draws, and eight defeats in the 24 matches so far. In the last match against Central Coast Mariners, they saw a defeat by a 1-2 scoreline. They are in 7th place in the standings with 36 points.

Matt Derbyshire: Derbyshire is an English professional footballer who plays as a striker for Macarthur FC. He likes to dribble the ball, cut the ball inside the opponent’s box with supreme finishing ability. He scored three goals in the last three matches against and would look to carry his suitable form. He has 14 goals to his name so far this season.

Besart Berisha: Berisha is a Kosovar-Australian professional footballer who plays as a forward for the Australian club Western United FC. He is the Australian A League’s all-time leading goalscorer. His creativity and good shot range from distance are going to be key to unlock the opponent’s defense. He has seven goals to his name in the league this season.