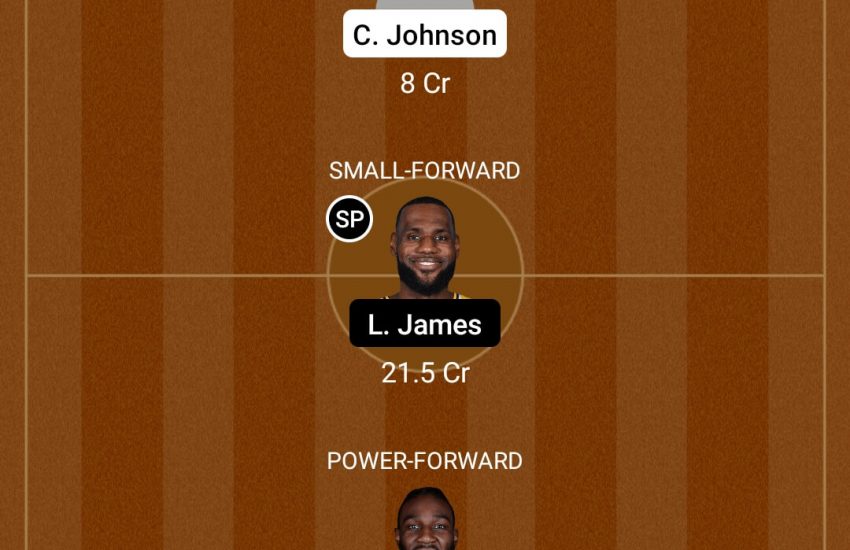 This is the fifth match of a 7 game quarterfinal series between these two teams. The series is currently tied at 2-2 each. The team winning this series will proceed to the semifinals of the Western Conference. I am backing Phoenix Suns to win this match. Watch out for Mikal Bridges to produce a match-winning performance.

Phoenix Suns have won 51 games and lost 21 games in the regular season. They won their last match against Los Angeles Lakers 100-92 and are placed at the 2nd place in the Western Conference points table. Phoenix Suns score 115.3 points a game on an average while they allow 109.5 points a game to their opponents. Chris Paul is averaging 16.4 points, 4.4 rebounds, 8.9 assists and 1.4 steals a game. In the last match, he scored a match-winning 18 points, 3 rebounds, 9 assists and 3 steals.

Los Angeles Lakers have won 42 games and lost 30 games in the regular season. They lost their last match against Phoenix Suns 92-100 and are standing at the 7th place in the Western Conference points table. Los Angeles Lakers score 109.5 points a game on an average while they allow 106.8 points a game to their opponents. Anthony Davis is averaging 21.8 points, 7.9 rebounds, 3.1 assists, 1.3 steals and 1.6 blocks a game. He has strained his left groin in last game and listed as a game time call for this match.

The Phoenix Suns (PHX) are coming off a 100-92 win against the Los Angeles Lakers. Their best players in the game were Devin Booker who had 17 points and 7 rebounds; Deandre Ayton who had 14 points and 17 rebounds; and Chris Paul who had 18 points and 9 assists.

The Los Angeles Lakers (LAL) are coming off a 92-100 loss against the Phoenix Suns. Their best players in the game were Andre Drummond who had 5 points and 10 rebounds; LeBron James who had 25 points and 12 rebounds; and Marc Gasol who had 12 points and 8 rebounds.

NOTE : This is probable lineup. Official lineups maybe change so you can join our telegram for updated lineups, injury news & more. (PHX Vs LAL Basketball Lineup)