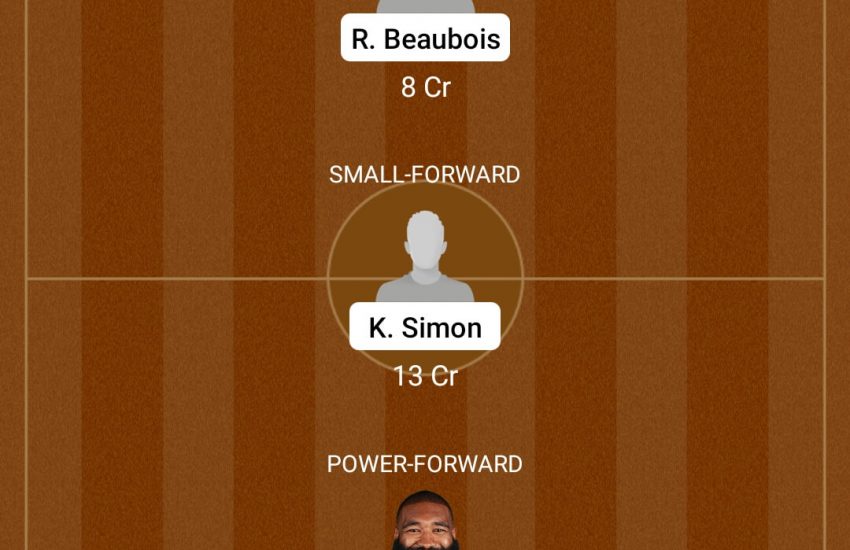 This is the first match of a five-game final series between these two teams. The team winning this series will be crowned as champions of the Turkish Basketball League. I am backing Anadolu Efes Istanbul to win this match. Watch out for Shane Larkin to produce a match-winning performance.

Fenerbahce Beko Istanbul won 22 games and lost 8 games in the regular season. They won their last match against Pinar Karsiyaka 78-76 and are standing at 2nd place on the points table. Fenerbahce Beko Istanbul scores 87.6 points a game on an average while they allow 76.4 points a game to their opponents. Marko Guduric is averaging 10.7 points, 2.0 rebounds and 2.7 assists a game. He has experience of playing in NBA.

NOTE : This is probable lineup. Official lineups maybe change so you can join our telegram for updated lineups, injury news & more. (ANA Vs FEN Basketball Lineup)