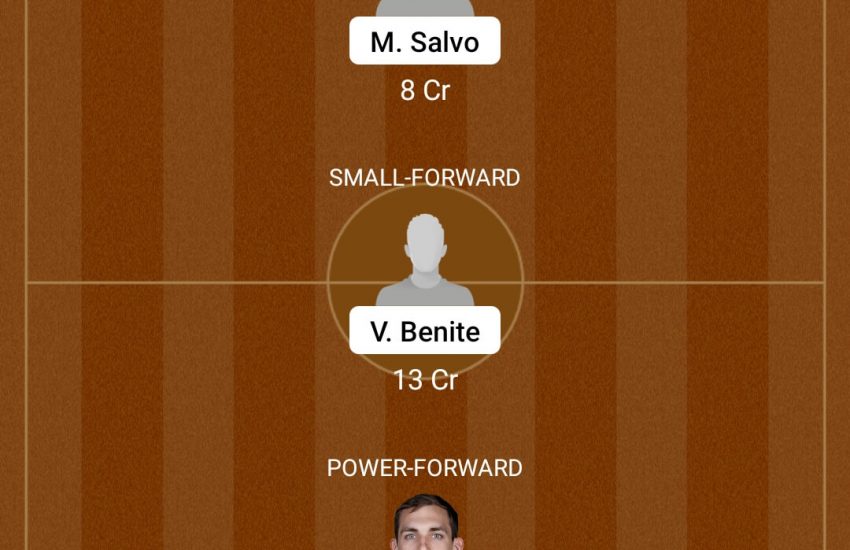 This is the second match of a three-game quarterfinal series between these two teams. Tenerife won the 1st match by a margin of 8 points. The team winning this series will proceed to the semifinals of Spanish Liga ACB. I am backing Iberostar Tenerife to win this match. Watch out for Tyler Cavanaugh to produce a match-winning performance.

San Pablo Burgos won 22 games and lost 14 games in the regular season. They lost their last match against Iberostar Tenerife 78-86 and are standing at 6th place on the points table. San Pablo Burgos scores 86.9 points a game on an average while they allow 83.2 points a game to their opponents. Omar Cook is averaging a team-high 5.7 assists a game. In the last match, he scored 12 points, 4 rebounds and 6 assists.

Iberostar Tenerife won 27 games and lost 9 games in the regular season. They won their last match against San Pablo Burgos 86-78 and are placed at 3rd place on the points table. Iberostar Tenerife scores 87.4 points a game on an average while they allow 79.5 points a game to their opponents. Bruno Fitipaldo is coming off the bench and averaging 10.8 points, 4.7 assists and 1.3 steals a game. He pulled his hamstring in the last match and listed as a game-time call for this match.

NOTE : This is probable lineup. Official lineups maybe change so you can join our telegram for updated lineups, injury news & more. (BGS Vs TNF Basketball Lineup)