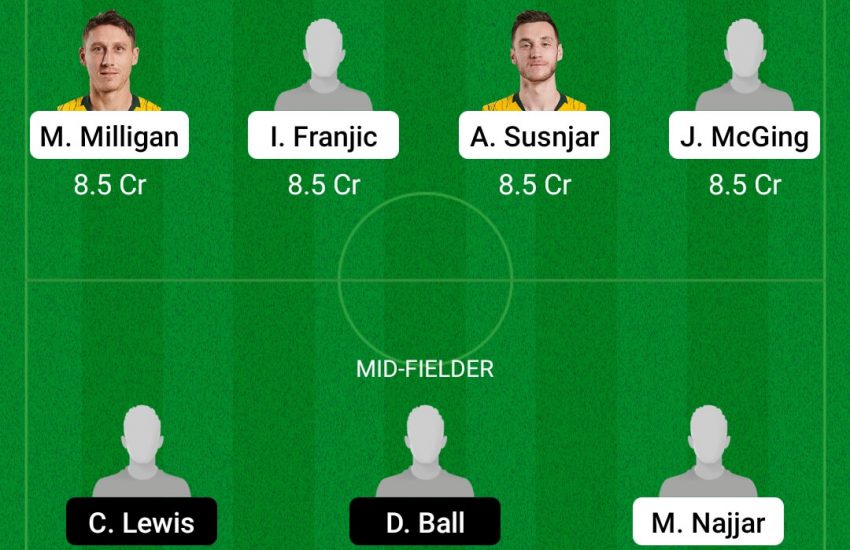 Macarthur FC and Wellington Phoenix FC will face each other in the A League at Campbelltown Stadium, Campbelltown in the round 24 match. Macarthur FC have been very impressive the whole season and they must be hoping for a happy ending here. In the last match against Western United, they saw a win by a 2-1 scoreline. They are in 5th place in the standings with 39 points. Wellington Phoenix are a big side of A League and recently, they are performing well after a poor start of the season. They head to this match after earning a point against Perth Glory by a 2-2 scoreline. They have 35 points in their account in 25 matches so far. They are on a 10-match unbeaten streak and will be high on confidence.

Matt Derbyshire: Derbyshire is an English professional footballer who plays as a striker for Macarthur FC. He likes to dribble the ball, cut the ball inside the opponent’s box with supreme finishing ability. He scored three goals and assisted twice in the last four matches and would look to carry his suitable form. He has 14 goals to his name so far this season.

Tomer Hemed: Hemed is doing his job very decently and has 10 goals to his name in 20 matches. He takes 2.4 shots on target per match which makes him a must-have player for your team and a threat for the opponents.