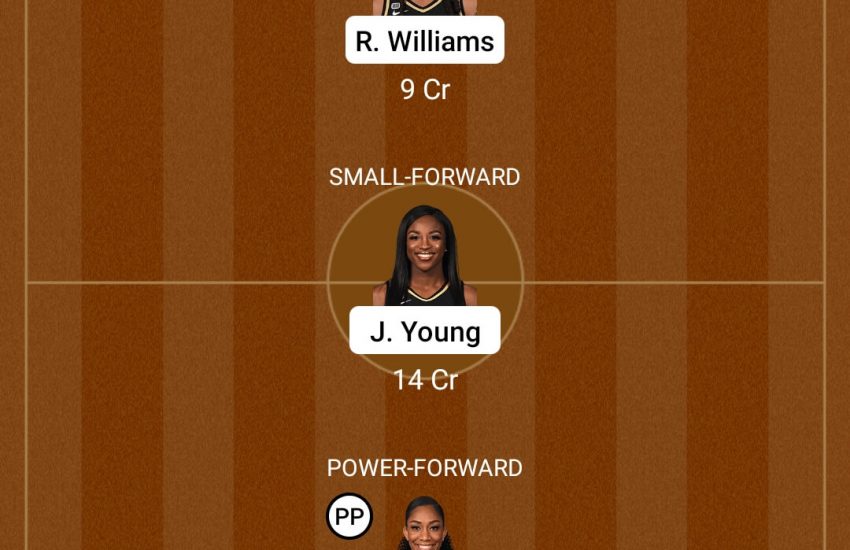 LVA Vs WAS Dream11 Prediction

Las Vegas Aces have won 6 games and lost 3 games in the league so far. They won their last match against New York Liberty 94-82 and are placed at 3rd place on the points table. Las Vegas Aces score 89.0 points a game on an average while they allow 78.6 points a game to their opponents. Jackie Young is averaging 14.0 points, 5.3 rebounds and 2.0 assists a game. In the last match, she scored 16 points, 3 rebounds, 2 assists, and 1 steal. Back Las Vegas Aces to win this match. Watch out for Liz Cambage to produce a match-winning performance.

Washington Mystics have won just 2 games and lost 4 games in the league until now. They lost their last match against Connecticut Suns 81-86 and are standing at 8th place on the points table. Washington Mystics score 78.3 points a game on an average while they allow 79.5 points a game to their opponents. Tina Charles is averaging a league-high 26.7 points a game. In the last match, she scored 29 points, 8 rebounds, 3 assists, 2 steals, and 3 blocks.

LVA Vs WAS Lineup

NOTE : This is probable lineup. Official lineups maybe change so you can join our telegram for updated lineups, injury news & more. (LVA Vs WAS Basketball Lineup)

LVA Vs WAS WNBA Injured Players

LVA Vs WAS Live Score

LVA Vs WAS Dream11 Top Picks

LVA Vs WAS Dream11 Team